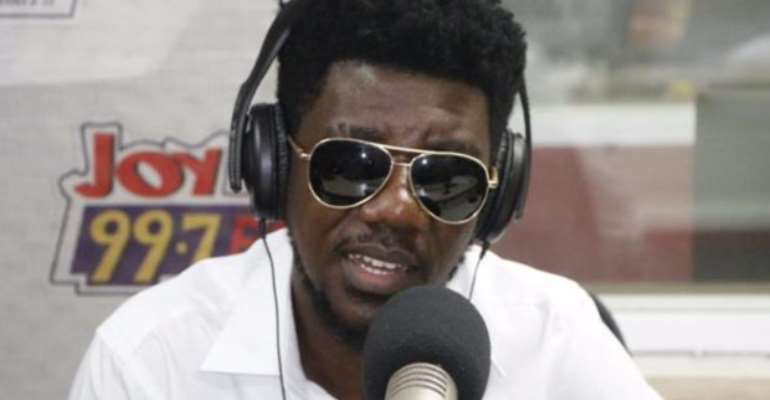 The 2019 edition of the annual Accra International Children Art Festival dubbed 'KIDDAFEST' begins today at the National Theatre in Accra.

The three-day event which ends on Saturday is on the theme: 'Back To Our Roots'.

Since its inception, the festival has offered children from all walks of life the platform to showcase their skills through various artistic performances.

This year's event would thrill the audience with indoor and outdoor performance such as drama, choral music, puppetry, acrobatics, poetry recitals and dance competition.

KIDDAFEST has been one of National Theatre's main events for children, and has been running annually for more than two decades.

It has been a platform that has birthed many national figures in the entertainment industry, indicating National Theatre's commitment to unearthing new talents, nurturing them and positioning them as the next generation of creative thinkers and artists.

Some selected children across the Greater Accra Region have been invited to perform in various theatre segments such as drama, dance and music, poetry recital, as well as painting, among others, at the festival.

The aim of the event, according to a statement issued by the management of the National Theatre, is to bring back the good old days of entertainment by featuring as many stars, especially those who emanated from its previous KIDDAFEST events while educating children on the Ghanaian culture.

KIDDAFEST emanated from Fun World, a monthly children's show initiated in the 1990s.

The statement said KIDDAFEST had unearthed several talents who now feature prominently at national and international levels in various aspects of theatre such as film, music, dance, drama, artistic performances, among others.

Stars like Buk Bak, Shatta Wale, 4X4, Tic Tac, among others, emerged as talents from Fun World and KIDDAFEST.