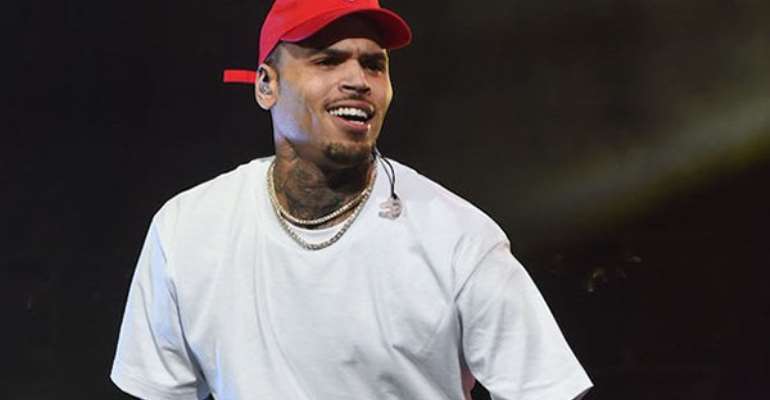 The black-and-white photo, posted to Instagram on Wednesday, shows Brown cradling his newborn’s feet. He revealed his son’s name in the caption: Aeko Catori Brown.

His on-again, off-again flame liked the photo on Brown’s page and also shared it to her story, adding, “Forever wont [sic] be enough with you.”

Page Six exclusively revealed in June that Brown, 30, was expecting his second child — his first with Harris. The “She Ain’t You” crooner is also a dad to 5-year-old daughter Royalty, whom he shares with ex Nia Guzman. 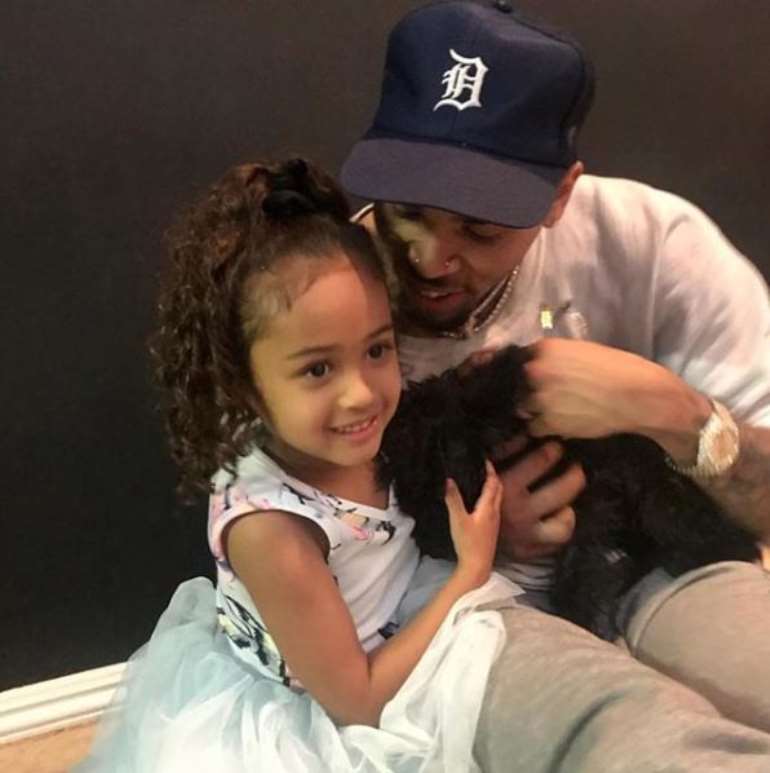 Chris Brown with his daughter Royalty
In November, we announced Harris, who works as a model, had given birth .

Before Brown’s Instagram post on Wednesday, he had only posted cryptic messages alluding to the baby’s impending arrival and birth.