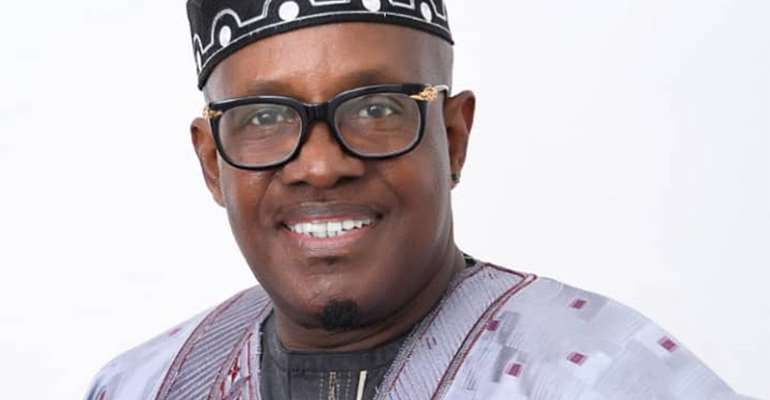 The Acting President of the Musicians Union of Ghana Bessa Simons has called on musicians and other players in the creative arts industry to join the fight against corruption to ensure that the nation reaps its full development potential.

Speaking to newsmen in Accra, Bessa Simons referred to the ongoing MUSIGA Anti-Corruption campaign dubbed “The Role of Music in the Implementation of NACAP” and said it’s important the creative persons add their voice to the anti-corruption campaign. He advised creative arts practitioners to use their platforms to educate their fans on the ills of corruption and how they can combat it.

MUSIGA is currently engaged in an anti-corruption campaign with support from STAR-Ghana Foundation. The campaign which was launched by the Chairperson of the NCCE, Josephine Nkrumah involves the release of an All-Star song featuring EL, Kidi, Knii Lante, Okyeame Kwame and neo-soul songstress, Cina Soul. In addition to the song, the Union has released a music video while the Ghana Actors Guild (GAG) produced a drama video highlighting corruption practices.

As part of the campaign, MUSIGA has held stakeholder workshops on combating corruption with resource persons from Ghana Integrity Initiative, Commission of Human Rights and Administrative Justice (CHRAJ) and the National Commission on Civic Education (NCCE).

Meanwhile, the Union is preparing to hold its national elections early next year.