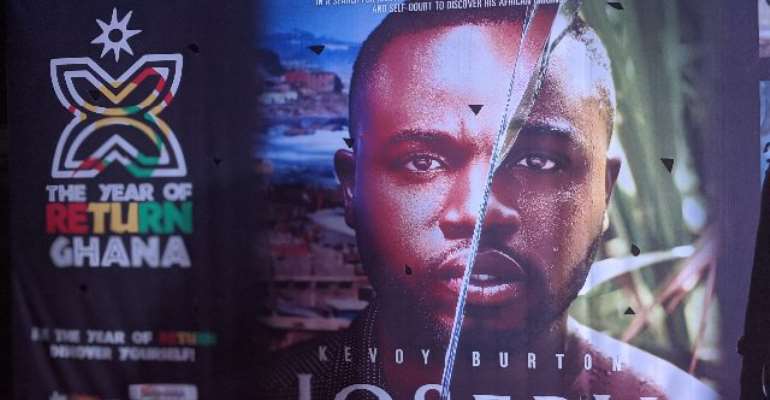 Step By Step Productions Inc. in partnership with the Ghana Tourism Authority and the Year of Return Committee has premiered ‘Joseph’, a movie about diasporan returning to Africa.

The invitation-only world premiere came off at the Snap Cinema at the Accra Metropolitan Assembly building in Accra.

Edinam Atatsi, Mawuli Gavor, and other cast attended the premiere which was preceded by a cocktail reception.

The event was also attended by Chief Executive Officer of the Ghana Tourism Authority, Akwasi Agyeman. 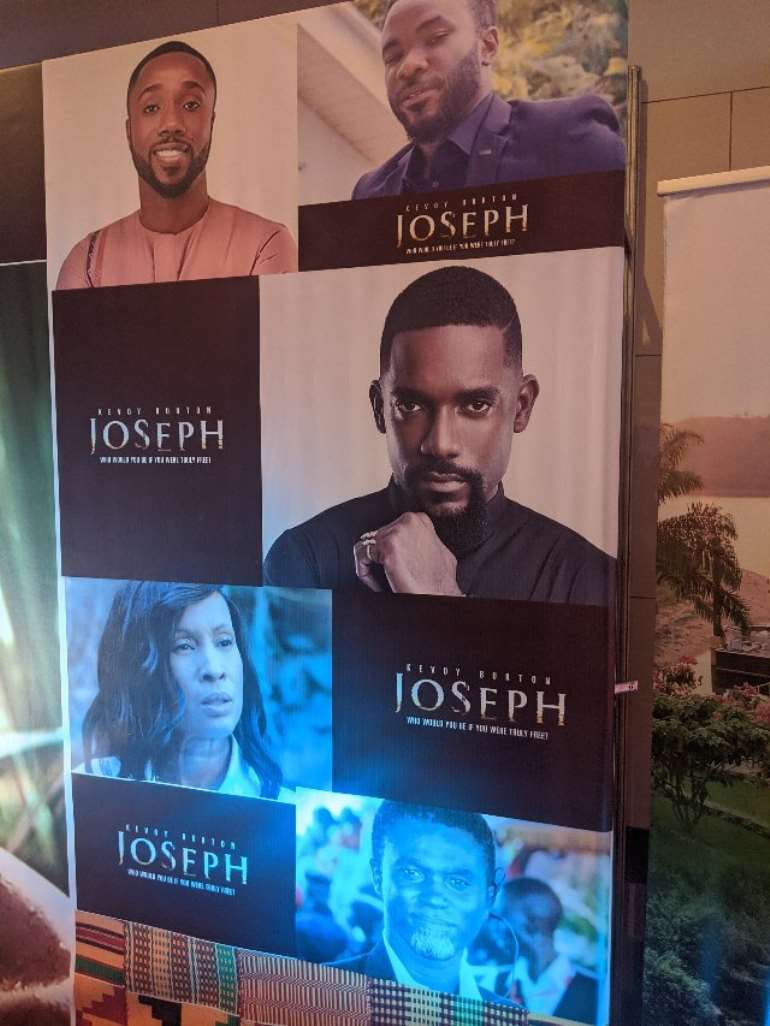 The film is an African-Caribbean drama that aims to rebuild relationships between the African and its Caribbean and diasporan family. It exemplifies the vision of bridging the gap between cultures.

Joseph King, a successful Jamaican doctor, is haunted by the memories of his beloved grandfather in Accompong, the Maroon village his family originated from.

Although he’s considered himself to be Jamaican all his life, he yearns to visit Africa.

His father is dismissive of any ideas of going ‘back to Africa’ because he feels it’s a step backwards for their modern family and conflict arises. 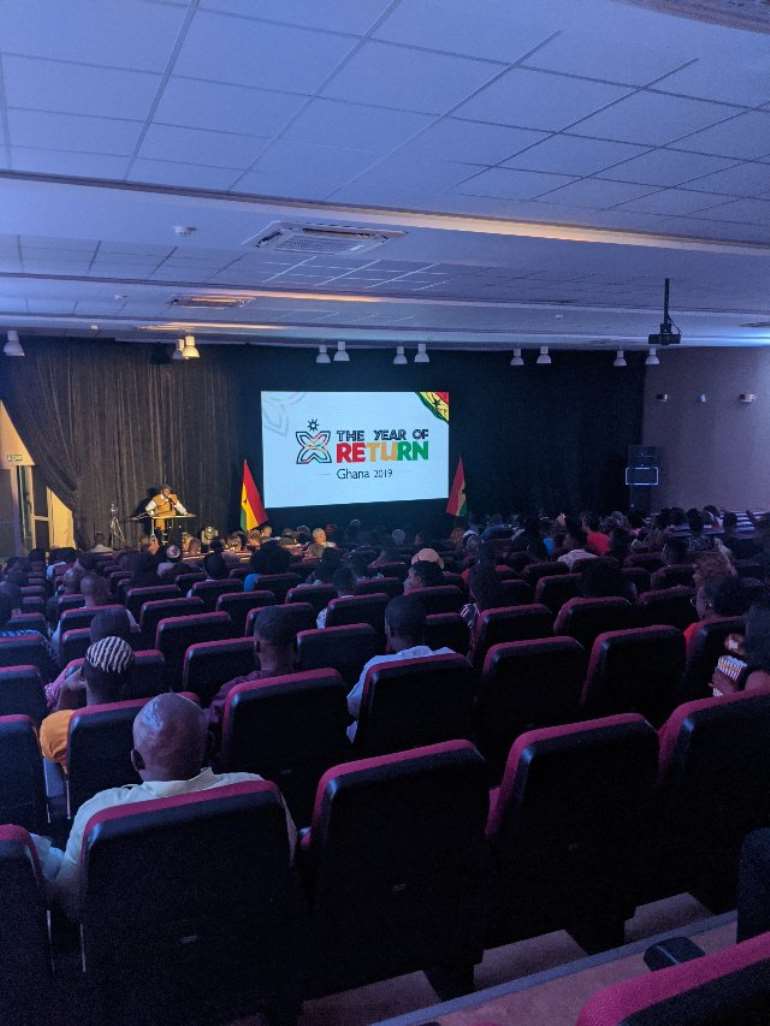 Through the encouragement of his friend from medical school, he embarks on a life-changing trip to Ghana, which takes him on a journey of self-discovery.

The film aims to break into the Nollywood film market and open doors in the Caribbean.

It’s already secured a distribution deal with Film One Distribution in Nigeria and will screen at the Barbados International Film Festival in January 2020.

Releases are planned for next year in New York, Toronto and London.