Eke by Eben Yelson Amanyoh ( DS De Golden Bhoy) partnering with Mr. George Ohan as the Directors of Communication and Marketing for the African film festival: Mr. Eke revealed that the TAFF projections are meant to share African culture with the rest of the world, a festival that focuses on stories about Africa and films made by Africans at this unique festival.

It’ is an annual event which seeks to screen selected films at the Pan African Connection, African American museum, and online at ROOTFLIX. COM . We facilitate master acting class and symposium on African cinema; host classy awards gala at the Dallas Art District and Film Connect with film markers from all over Africa in the City of Dallas .

Nevertheless, TAFF is envisioned to be the rock to propelling the African Independent film community. This is one of a kind to showcase films and arts that are influenced by African stories; or films or arts made by people of African descent. TAFF showcases the artistry and the tireless effort of the best independent films makers, while bridging cultures through films. Mr. Kelechi Eke stated he has films catalogued in Ivy League University such as Harvard, Yale and standard among others and has a goal of making available more African movies at the universities, public libraries, museums to further the studies of African History Culture. TAFF is listed in the Texas films commission, the Dallas Film Commission and the City of Dallas Art District. Grand Finale takes place at the Dallas City Performance Hall in the Arts District of Downtown Dallas .

SELECTION CRITERIA
Africa is blessed with rich culture and heritage worthy of celebration. She is also plagued by various social, economic, health, religious, immigration, and political issues that must be confronted. We therefore encourage the world to make films about Africa; and our selection criteria will be based on the following:

Narrative Short: Films that are 30 minutes or less.

Documentary Short: Non-fictional story telling that is 30 minutes or less.

Original Score: Original music used to score any of the categories above.

A panel of judges will grade each submitted film based on a score card. Each film will be scored based on different categories on a 1-10 scale. Averages will be measured to select the winners.

Each film will be graded based on the following categories: 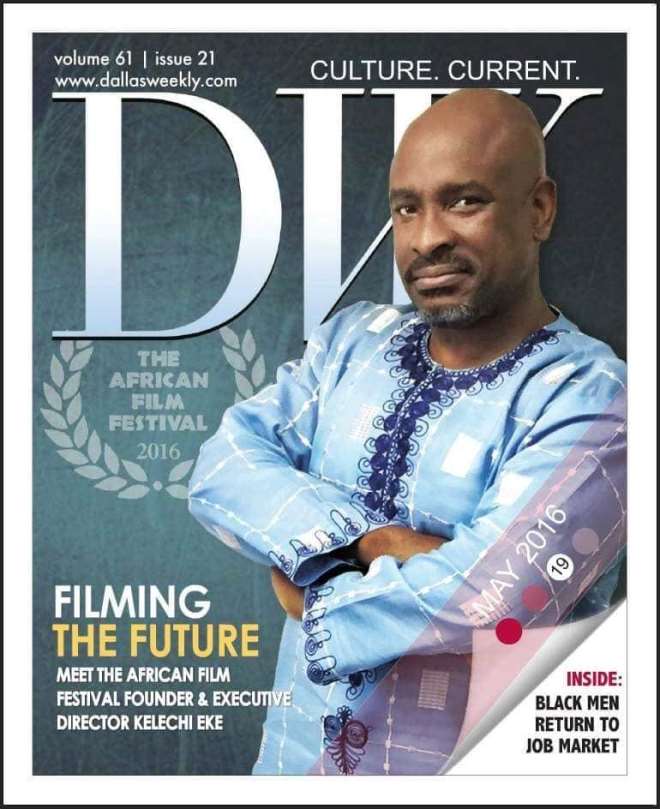 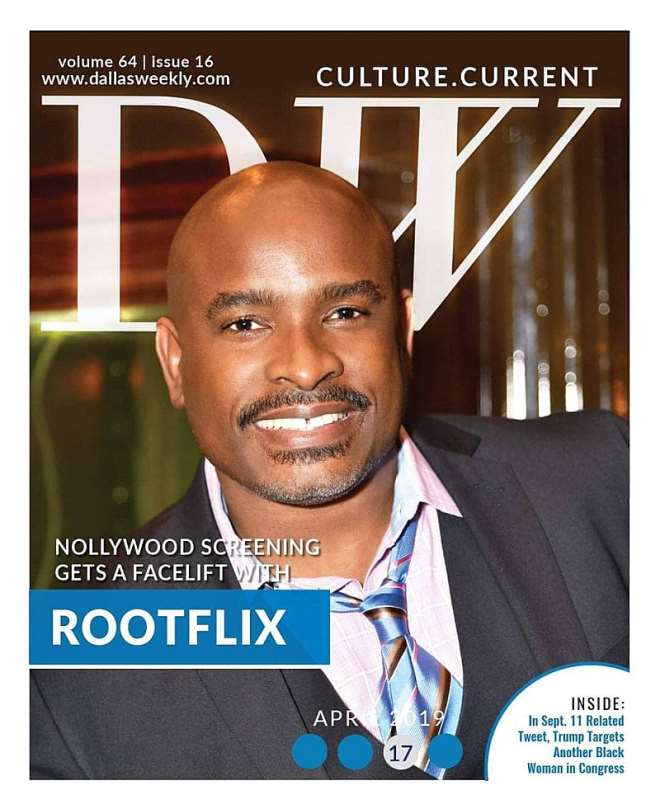 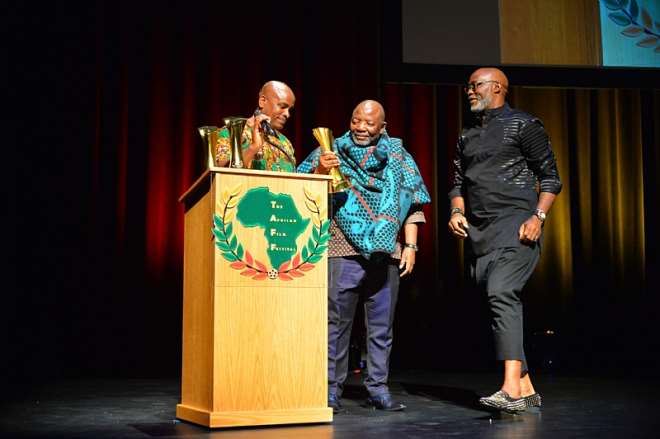