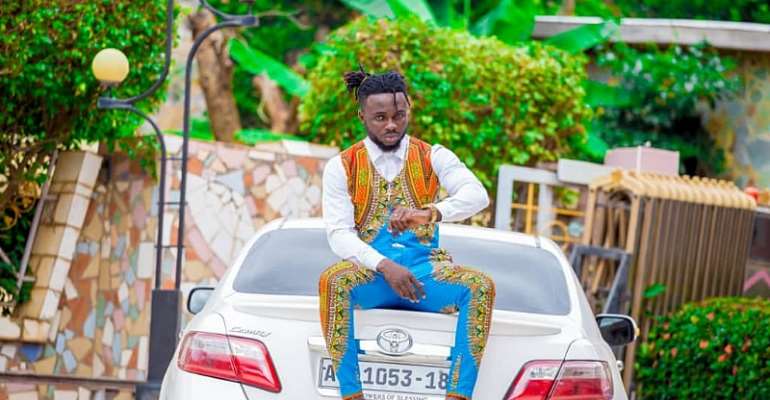 FIRST KLASS MUSIC led by its CEO, Mr. Michael Obeng, were the official organizers of the Launch which came off at ASANTE-AKYEM ATWEDIE in the Ashanti Region of Ghana.

ASANTE-AKYEM ATWEDIE was settled as the venue since it happens to be the true roots of Obibini Takyi Junior. The whole Atwedie Community came to a standstill as hundreds of fans jammed and danced to this classic hit song, APUTϽϽ.

The First Klass Music Signee, Obibini Takyi Junior, one of Ghana's most promising artistes has bounced back after the release of ‘Boso Powder,’ ‘Yebe Boso’, Ebony Tribute Song and Anokye Supremo Tribute Song.

Obibini Takyi Junior is a multi-talented Artiste as he is also a prolific Beat Maker and Sound Engineer with his own studio.

This is the official video of the song and it was shot by Abdul Shaibu Jackson.