Cardi B snub: Becca, main architect, tells the inside story 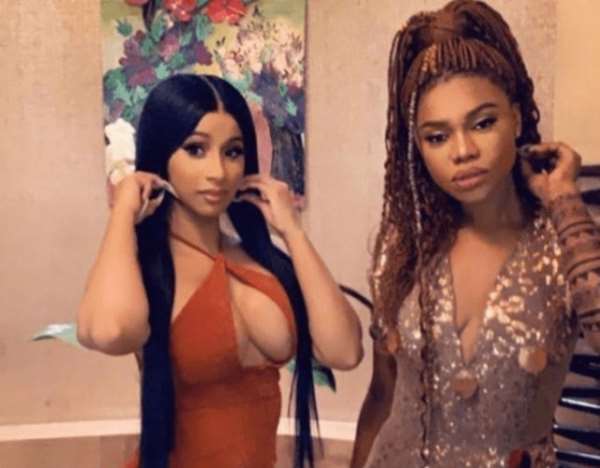 Ghanaian musician, Becca who was a key player in the Cardi B ‘Meet-and-Greet’ no show has told the inside story of what led to the fiasco.

Becca said the mishap was as a result of the absence of Cardi B’s Manager in Ghana at the time of their visit.

According to her, Cardi’s Manager could not fly from Nigeria with her hence the rapper wasn’t given the needed briefing regarding the now-botched meet-and-greet session.

“Apparently, there was a huge communication gap; I tried to look at the positive side of things though I was wondering what everyone else was wondering. I got to know her [Cardi B’s] manager wasn’t even around to brief her because they came on two separate flights,” she told Andy Dosty on Daybreak Hitz on Hitz FM, Tuesday.

There was drama at the Kempinski Gold Coast Hotel in Accra last Sunday when some Ghanaian female celebs who were scheduled to meet rapper, Cardi B ahead of her LiveSpot X Festival show, failed in their attempt to do so.

Some of the celebrities who say they were invited by the organisers of the event took to social media to express their anger at being snubbed by the Bodak Yellow act.

Cardi was left with no choice than to render an apology , saying “my promoter didn’t make me aware.”

Becca who was more or less the leader of that celeb delegation explained that most of the celebrities who formed part of the delegation weren’t invited.

She explained further that as someone who was part of those performing on the night, she was given the special privilege to have a one-on-one session with Cardi B ahead of the show.

Becca said in order not to look selfish, she decided to take a select few others with her only to realise that they had also come along with other people.

“I only invited Moesha and Efia Odo and some few others; they were not more than six,” she said.

“I didn’t invite Akuapem Poloo and others but I was glad that there was a mixture of people in the entertainment industry who were there,” she added.