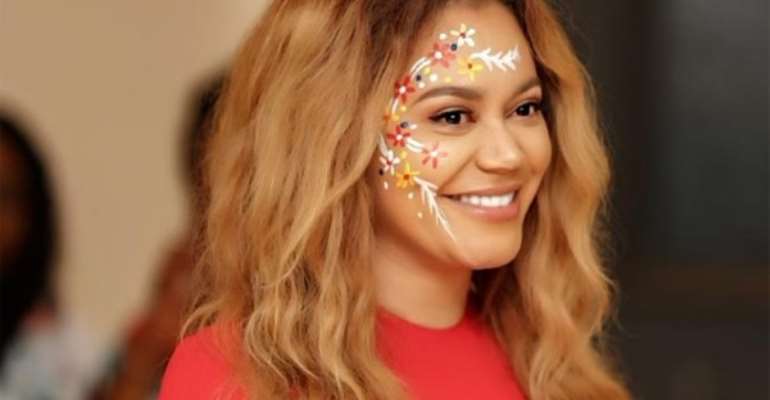 Organisers of the 2019 Ghana Movie Awards have released nominations for the award ceremony, which is scheduled for December 20 at the National Theatre in Accra.

The above mentioned movies are all competing for best motion picture of the year awards.

Also, top actresses like Nadia Buari, Yvonne Nelson, Jackie Appiah, Lydia Forson and Christabel Ekeh are among those competing for the best actress in the lead role category.

There is also a fierce competition for the discovery of the year award.

The Ghana Movies Awards is an annual award scheme that celebrates outstanding achievement in Ghana movie industry. This year’s event is expected to be spectacular and an improvement upon the previous events.

The full nominations for this year's event can be found online.