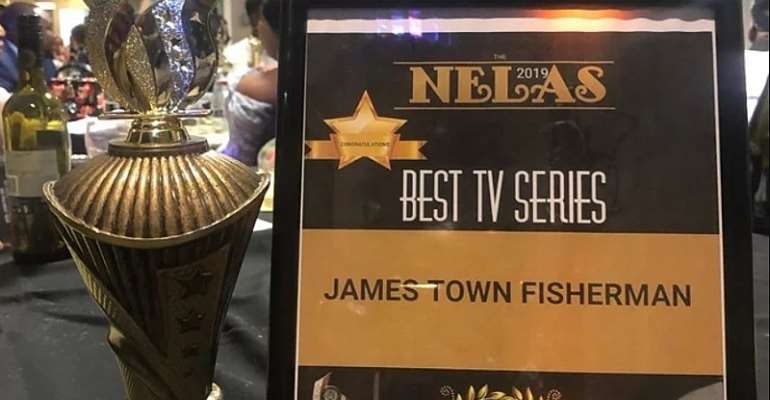 Full of comedy and thrills, packed in ‘Jamestown Fisherman’, a local television series, has indeed yielded results, when it was last Saturday adjudged best TV series at the Nollywood Entertainment and Leadership Awards 2019 (NELAS) in London.

Bismark Odoi, popularly known as Bismark the Joke, who features in Jamestown Fisherman as ‘Sebe’ was also crowned as the Best Indigenous Male Actor.

NELAS promotes, recognizes and rewards individuals and groups who are working hard in the movie industry in the United Kingdom. 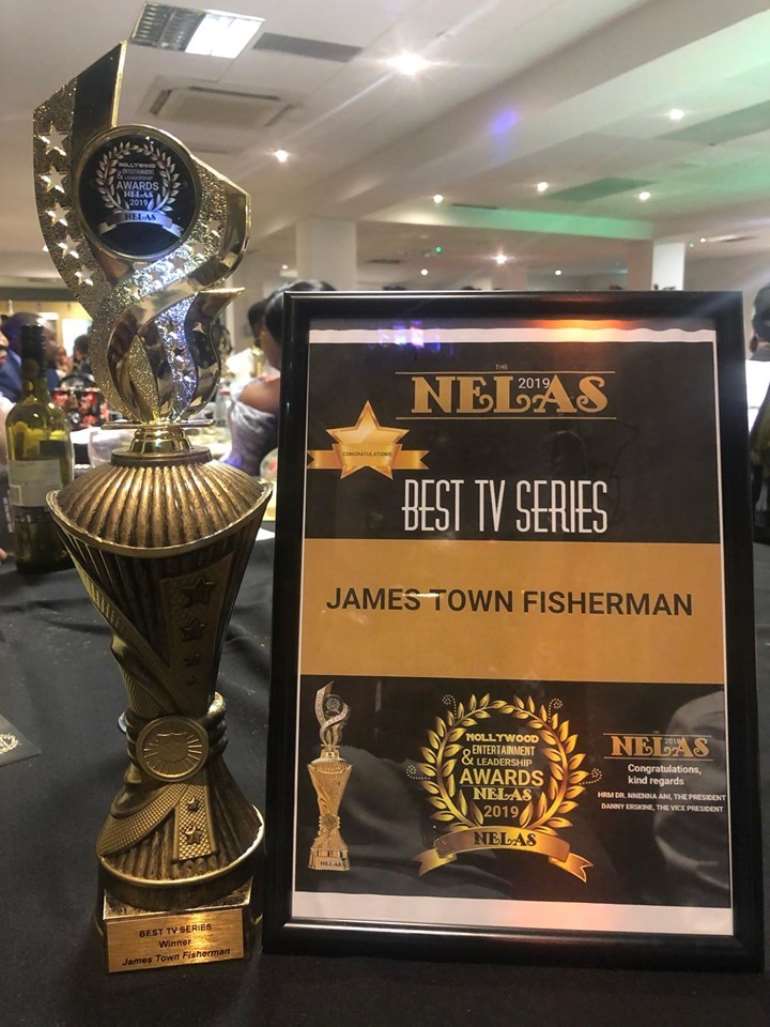 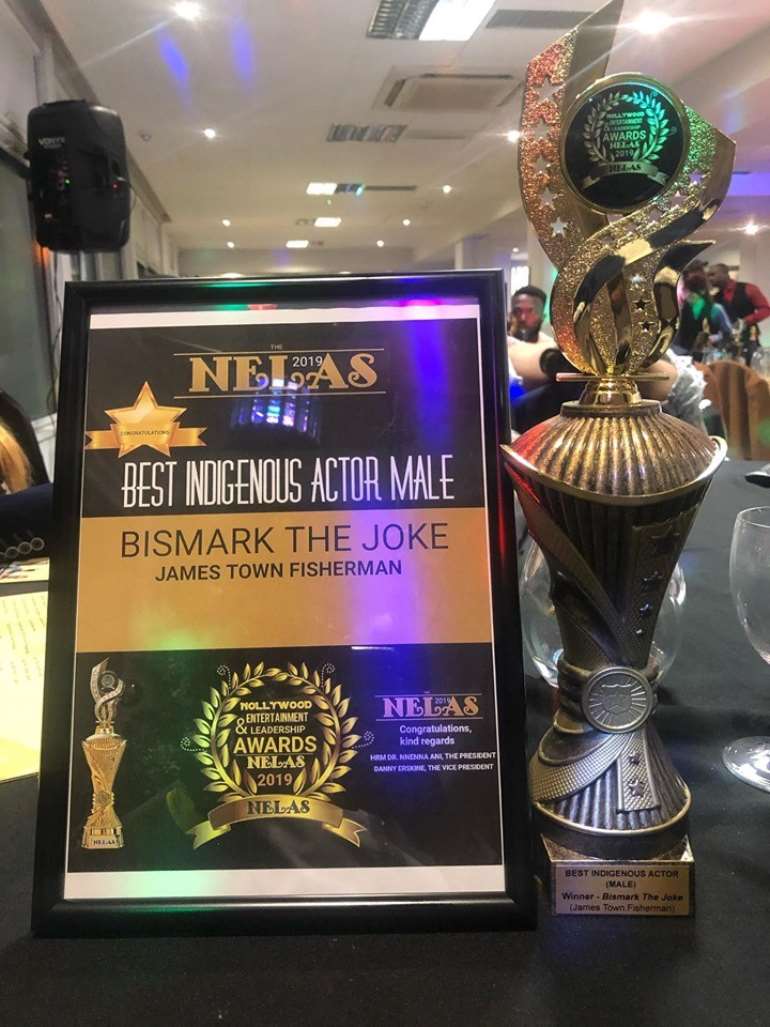