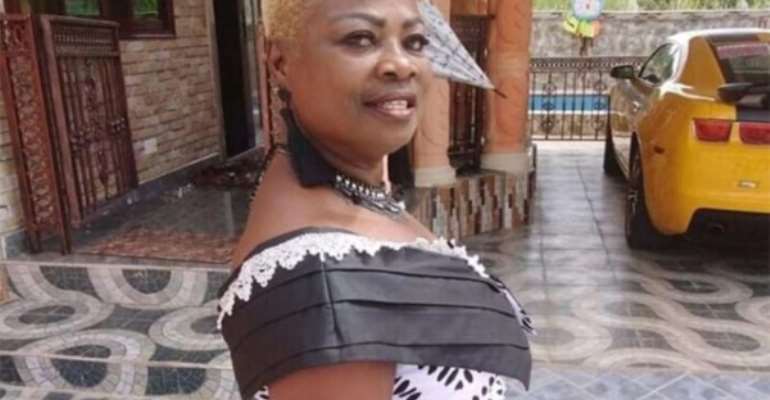 Female highlife musician, songwriter and producer Ivy Stone ‒ who made impact on the Ghanaian music scene in late 90s ‒ is dead.

She died early hours of Thursday morning after battling an undisclosed illness for some time now.

Some of her hit songs are 'One Luck Woman', 'Where Did We Go Wrong?', among other songs.

She has performed with seasoned musicians like Alpha Blondy, Rocky Dawuni and a host of other top music stars.

The Greater Accra Regional Chairman of the Musicians Union of Ghana (MUSIGA), Ras Appiah-Levi, who confirmed the death of Ivy Stone in a chat with BEATWAVES, said her sickness had been on and off, saying, “It's sad news and as I speak, we are yet to visit the family.”

Some Ghanaian musicians, music lovers and friends have taken to social media to mourn the demise of the veteran musician.

The deceased left behind a daughter and two grandchildren, all in Germany.

We at BEATWAVES would like to express our sincere condolence to the bereaved family.