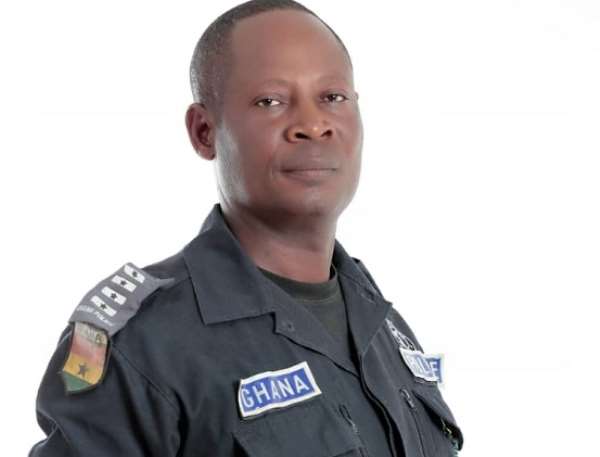 Gospel artiste Chief Inspector Christian Adzakpo, who announced his presence in the gospel music scene a decade ago, is set to release his third album titled 'Don't Blame Jesus'.

This eight-track album which seeks to inspire Christians and people from all walks of life to appreciate the work of God would be ready for all digital download platforms such as Deezer, Amazon and iTunes from January next year.

'Don't Blame Jesus' is a compilation of soul-touching melodies and a couple of danceable tunes like 'God Is Good', 'God Loves You', among others.

Though the gospel artiste is optimistic about the success of the whole album, he is completely in love with 'God Loves You', which he believes would make the most impact.

Chief Inspector Adzakpo would embark on a three-city tour after the album launch to entertain his fans.

The gospel singer, who hails from Anloga in the Volta Region, joined to the music scene in 2008 with 'Aseda', which performed well on the market.