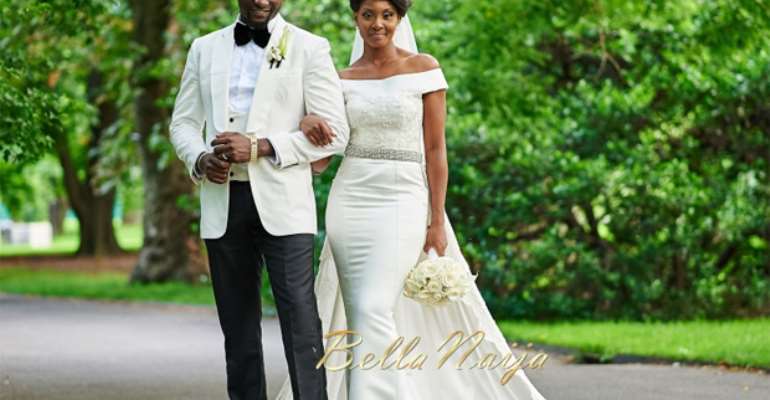 Gbenro and his ex-wife

Nollywood actor Gbenro Ajibade has confirmed that he and his estranged wife, Osas Ighodaro, are finally divorced.

Gbenro made the revelation in an interview on Rubbin Minds on Channels Television.

He revealed that they are currently divorced and are co-parenting their only child.

There were speculations that the couple's marriage hit the rocks months ago after Gbenro called out Osas on his Instagram page.

He accused her of neglecting their child a number of times so she can be out all night partying and hanging out with friends, according to reports by Daily Post Nigeria.

When asked if he and Osas were still married, Gbenro said, “We have divorced for a while now though not publicized but we are co-parenting.”

The couple had their wedding in New York in July 2015 and welcomed their child, Azariah, in 2016.