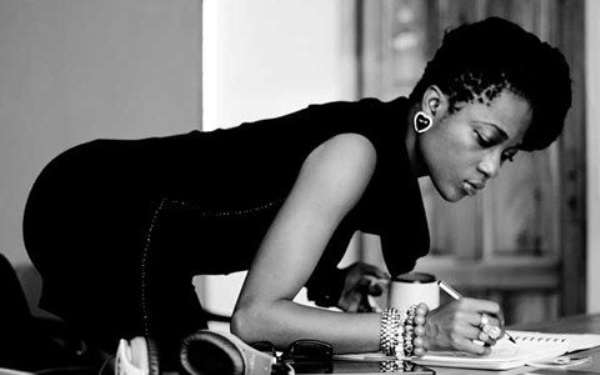 Songstress Efya has hinted that she does not get hurt by negative comments people make on her social media handles.

Efya said she was focused on her music and does not allow such comments to get her down.

“Sometimes when I see such bad comments I don't get hurt by them, because I am focused on my music and wouldn't allow people's wrong perception of me get me down," she said.

The songstress made these remarks in a conversation session of the ACCES Music In Africa Conference that was held in Accra.

Reacting to a question of how social media had influenced her musical career, Efya said social media was a major channel of promoting her music.

She said the advent of social media had given musicians the platform to share their works to the world, which rendered financial burdens to musicians in the past.

“Through social media, you can share your works to a wide range of people whom you might not be able to share to normally," she said.

She advised up-and-coming artists to stay focus with their craft and work hard on it to make them stand out.

The ACCES Music In Africa Conference is an annual conference organised by the Music In Africa group to bring industry players in the music fraternity from around the world together to deliberate on how to make the music industry in the continent a success and make a meaningful impact in the lives of people.