Someone stole the first movie I ever produced - Yvonne Nelson 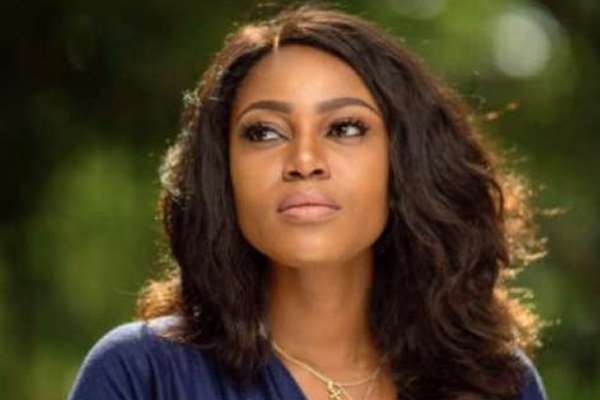 Actress Yvonne Nelson says she failed to premiere the first copy of her first-ever produced movie, ‘The Price’, because it was stolen.

Narrating her ordeal in an interview with Adom TV’s Sister Sandy, Miss Nelson said “I believe someone planned to do it” because “they heard Yvonne wanted to start producing.”

According to the actress, she was left with no option than to re-shoot the whole movie, which was funded by a company called Media GH.

The re-doing process didn’t get to Miss Nelson since she was determined to carve a niche for herself as an active movie director.

The ‘Single and Married’ actor has gone ahead to produce many classy movies that have seen the light of the day, basically cementing her name as one of the top producers in the sub-region.