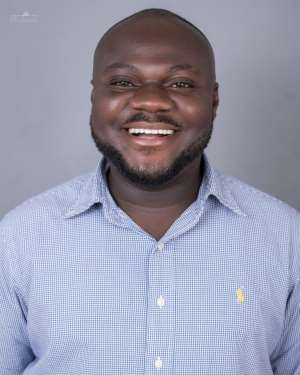 Popularly known entertainment journalist and critic, Anthony Osarfo is on a journey to make a strong statement with his writing artistry – this time, as a screenwriter.

Anthony Osarfo is the man of the moment for Script Summit’s ‘In The Spotlight’ – – an esteemed platform designed to discover emerging and promising scriptwriters in US and across the globe to share their writing skills, vision, philosophies, and challenges.

Read the full interview below as well as enter the Script Summit 2020 contest – opened to writers across the globe: