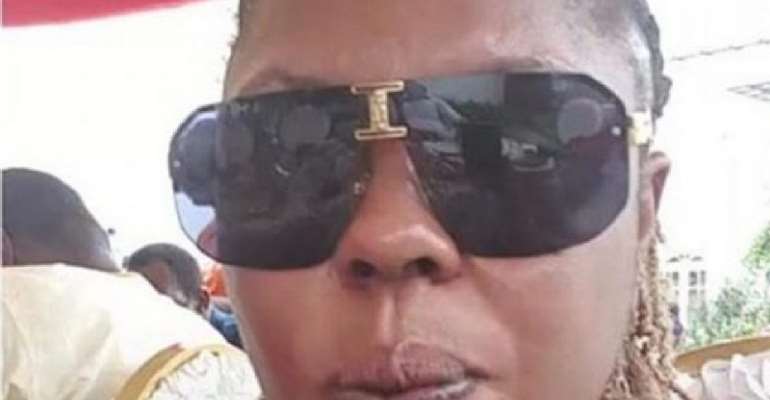 According to him, the CEO of Schwar FM is somehow mentally deranged, the reason he did not respond to her numerous attacks on his personality.

"I'm that type of person who responses to every negative comment about me. If you launch attacks against me I will retaliate. Unless you are not normal like Afia Schwarzenegger. She's attacked me severally but I was quite. She wasn't normal to me," Maurice Ampaw said on Time With The Stars on Browngh TV.

When asked by the host, First Lady, what he meant by the controversial media practitioner was not normal, he said, "her behaviour".

Lawyer Maurice without mincing words said Afia Schwarzenegger, is not on his level and that he would dent his image if he trades words with her.

He added that despite the undeniable fact that he is handsome than the former host of 'Political Police' on TV Africa, he's way better than her.

Maurice Ampaw made this statement while commenting on his issue with the Gyan Brothers on Browngh TV.

Watch the video below:
Watch the full interview below, skip to mark 48:06 for this part of the conversation