I Never Wanted To Be A Lawyer — Maurice Ampaw 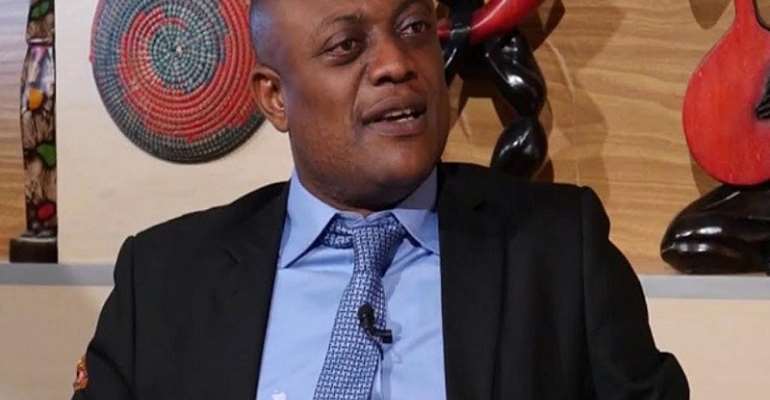 In a recent interview with First Lady for Browngh TV’s Time With The Stars, the outspoken lawyer Maurice Ampaw was asked when he realized he wanted to be a lawyer and his answer wasn’t what you might have been expecting.

"I didn't want to be a lawyer. I wanted to read political science and sociology," he said.

Lawyer Ampaw goes on to reveal that it was intimately his brother, Kwame Ampaw, an accountant, who forced him to become a lawyer. He recounts trying all he could to fail exams at the law school at the University of Ghana, Legon just to convince his brother that he cannot read the course.

"...My brother, Kwame Ampaw, told me he's an accountant so someone had to represent my father, who was a lawyer and politician," he said.

The maverick private legal practitioner added," he pushed me into law and I didn't like it."

"After topping A level at Labone Secondary School, he (Kwame Ampaw) chose political science, sociology and law. I told him I won't read law, but he insisted," he recounted.

He would then go on with the course but pay less attention to his books yet, never failed the exams as he wished.

"I intentionally decided to fail the law school exams but unfortunately I passed. Political science and sociology students were always chilling whilst the law students were burning the midnight candles," Lawyer Maurice noted.

After noticing nothing he did could stop him from becoming a lawyer, he said it was the will of God for him to become a lawyer.

Lawyer Maurice Ampaw was full of praise for his brother for making the best decision in life.

Watch the full interview below, skip to mark 23: 12 for this part of the conversation.