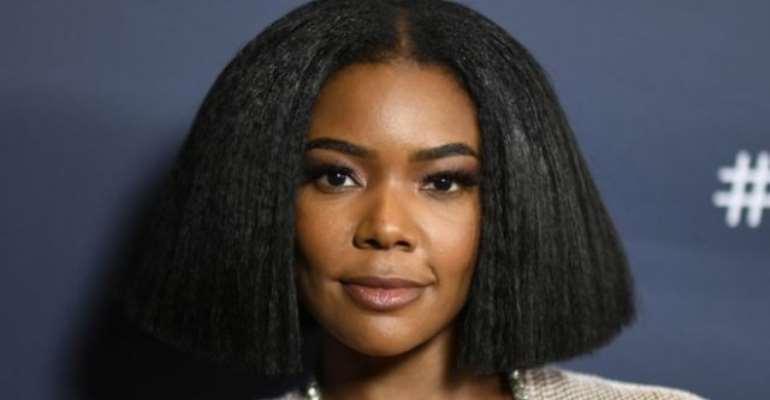 The US actors' union is investigating the departure of America's Got Talent judge Gabrielle Union following reports that she voiced concerns about a "toxic" culture on the show.

Variety magazine said the LA's Finest star had raised concerns with producers and was leaving after just one series.

Sag-Aftra, which represents actors and performers, is looking into the case.

NBC, which makes the show, said it was "committed to ensuring a respectful workplace for all employees".

Last week, the former judge's husband, ex-basketball player Dwyane Wade, said she had been "fired" and he was "still waiting on a good answer" to explain why.

Sag-Aftra, which stands for the Screen Actors Guildâ€American Federation of Television and Radio Artists and is led by actress Gabrielle Carteris, said it takes "issues of workplace health and safety very seriously".

A statement said: "For certain matters, our investigation and enforcement needs to happen independently and we are prepared to handle this issue accordingly, as warranted."

It added: "While we have taken steps to investigate this matter, we have nothing to report now."

Fellow judge Julianne Hough will also leave the talent show after one series. 'Too black'

According to Variety, actress and singer Union - also known for film roles in Bring It On and Bad Boys II - was allegedly told her hairstyles were "too black" for the show's audience.

She also reportedly asked for NBC's human resources department to be made aware of an on-camera joke made by guest star Jay Leno about Korean food.

Activists Time's Up and Hollywood women including Grey's Anatomy star Ellen Pompeo have called for NBC to launch their own investigation.

Pompeo noted how "workplace cultures will continue to be toxic until there is unity and solidarity among all women".

NBC, which broadcasts America's Got Talent, and producers Fremantle and Syco - run by Simon Cowell - released a joint statement on Sunday.

"We remain committed to ensuring a respectful workplace for all employees and take very seriously any questions about workplace culture," they said.

"We are working with Ms Union through her representatives to hear more about her concerns, following which we will take whatever next steps may be appropriate."

Union, thanked her fans for their support and posted a definition of a what "a solid apology" should constitute.

The 47-year-old also posted images relating to the #blackhairchallenge, demonstrating how "versatile" such hairstyles can be.