The Adroit Execution Of Stonebwoy's ATTW 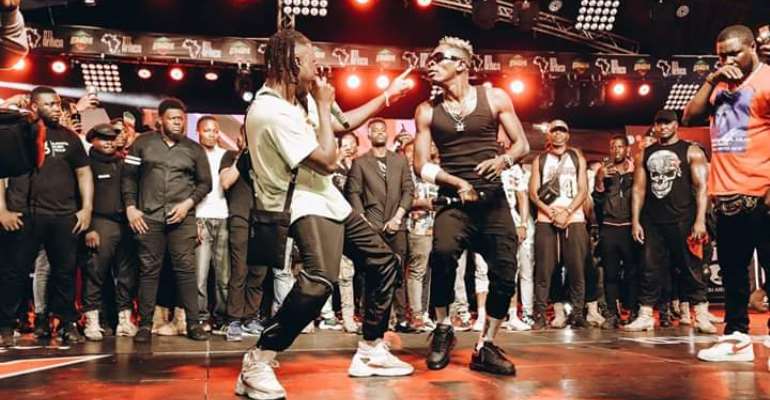 The whole of Ghana woke up at the usual time for Ashiaman To The World concert managed by Btl Africa with logistics from Genet Services on Saturday 30th November 2019.

Piping through the windows of social media, millions of people gathered at the famous Saka Saka park, Ashiaman to be a part of the success story. Billing lots of up and rising artist the show couldn't have been complete without the inclusion of Sarkodie, Shatta Wale, Obrafour And others mounting the stage on the night.

For a night born to deliver lots of spectacular performances, the atmosphere was charged with lots of energy as fans and patrons cheered every artist on. Jamming to every hit single that blasts through the PA system.

Stonebwoy the man of the moment mounted the stage with a whole new dimension of the Energy. Eventually causing a rain of shouts, as fans sang every line of his songs as if they were paid to back the multiple award winner.

Introducing the legendary Obrafour on stage for a duet, the president of Bhim Nation didn't stop at his great delivery, shredding most of his clothes, the lyrical giant was joined on stage by his fellow giant And president of the Shatta Movement, Shatta Wale.

Both took turns to perform their songs, raining nothing, but a positive vibe of their peace union on stage. 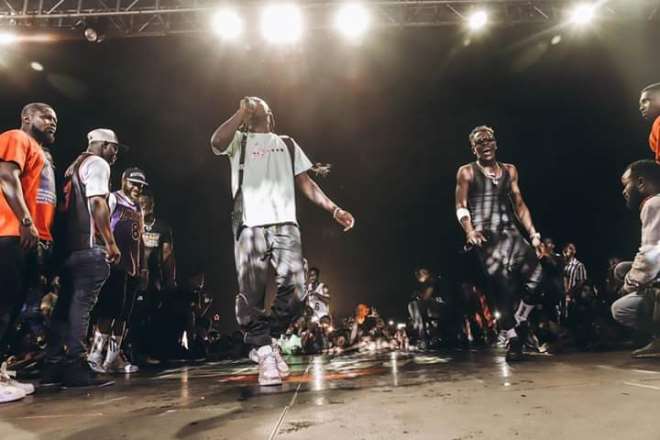 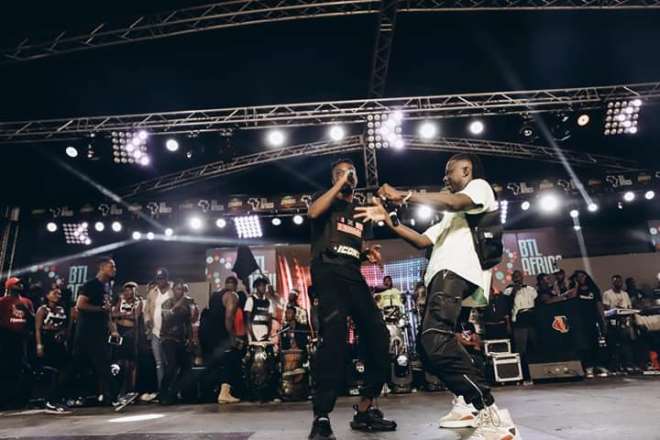 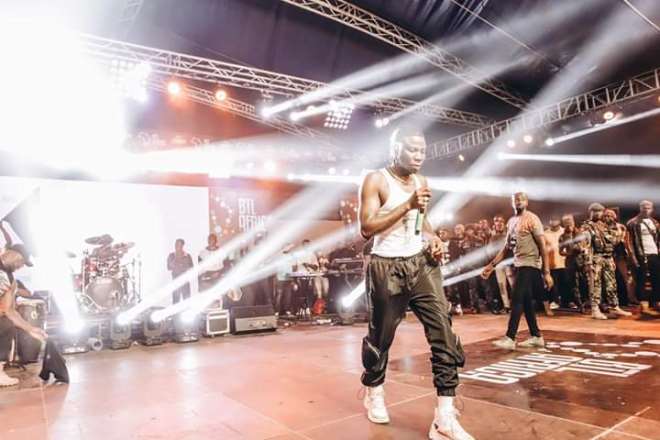 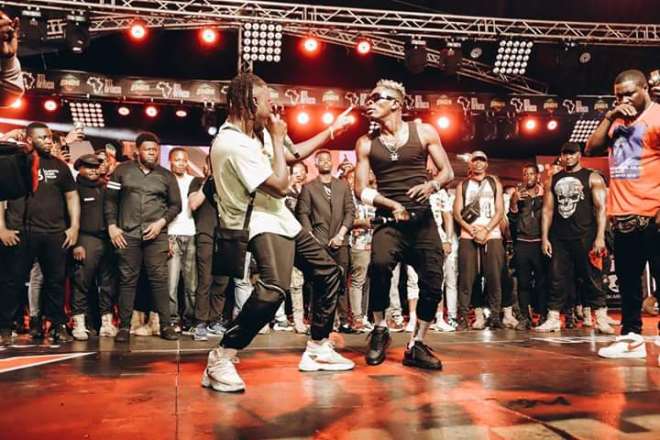 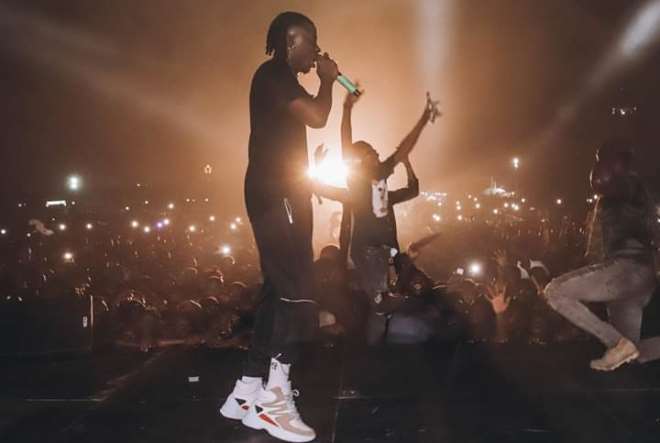