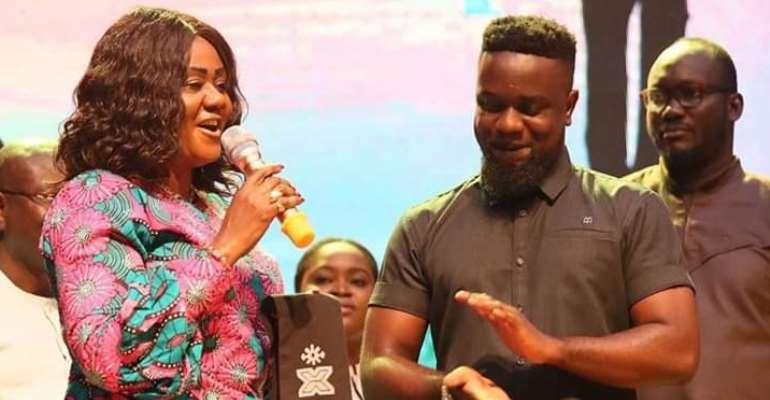 Barely a month ago self acclaimed rap artist known for his unique and addictive flow Michael Addo , a.k.a Sarkodie on a global stage called on blacks from African descent in the Diaspora to take a journey to Africa and by doing so, choosing Ghana as the year Mark's "The Year of Return".

Weeks down the line, the multiple award winner , currently lay out with an album "Black Love" gets rewarded by his heavy tongue.

Surprisingly the entire nation including the Minister of Tourism , Arts and Culture Mrs Barbara Oteng Gyasi couldn't help but to stage a surprise ambassadorial deal as a reward for Sarkodie's open statement in the States.