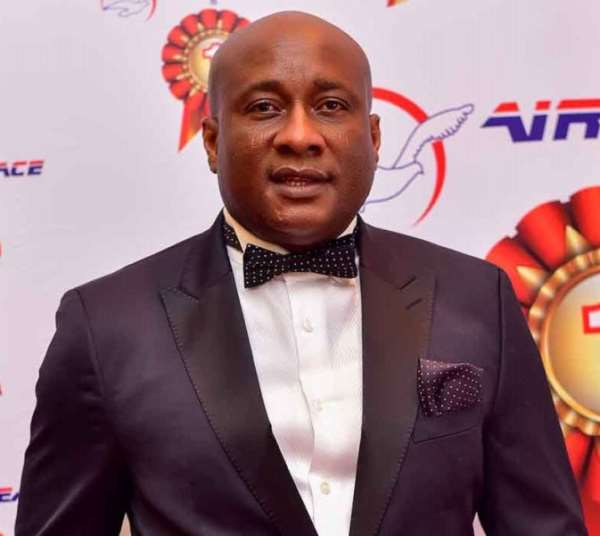 A poster released on the official pages of the Awards Scheme explained that , the CEO of Air Peace, one of the leading airlines in West and East Africa, volunteered his one of his jets Boeing 777 Aircraft for the evacuation of 187 Nigerians from South Africa at the time that Nigerians where going through xenophobic attacks in South Africa.

A statement attached to the poster on the Social Media handles of the organizers read;

"NELAS Awards 2019 Leadership 2019,Barr, Allen Ifechukwu Onyema to receive a Leadership Award for his great service to the community. Mr Allen Onyema offered free Air services to the Federal Government for the evacuation of Nigerians during the recent Xenophobic attacks in South Africa."

In a separate chat, the CEO of the Awards revealed to Attractivemustapha.com, that , they are celebrating and awarding him to serve as a motivation to others to engage in more humanitarian and charity works to the Nigerian and African society.

NELAS Awards is set to come off on 7th December, 2019 at The Epping Forest Hotel.

The Awards promotes, recognises and rewards individuals and groups who are working hard in the movie industry in the United Kingdom