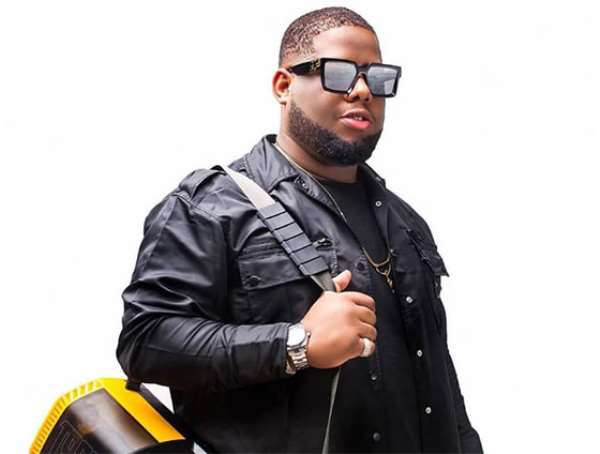 Rapper, D Black, has said he does not live the life of the rich and famous who spend lavishly on designer wears.

He is the business savvy type of entertainer who doesn't play around with his money.

Speaking on the 'Business of Entertainment' (BOE) show with actress Kisa Gbekle, on Ghone, on Saturday, he said he had been investing his music money from long ago instead of spending on cars, designer clothes and travelling to Dubai or the America for the fun of it.

“Everybody wants to have money and go blow it. You know; go to Dubai, America and go and chill, buy cars and designer clothes. I hardly buy designer clothes and I have never owned more than three cares in my life,” he added.

D Black remains one of the most successful Ghanaian entertainers.

He has won several awards in the music industry as an artiste and with his record label.

He also spoke about myriad of issues regarding entertainment business and also asked showbiz personalities to consider hiring publicists and pay them well, because they are very important in the value chain of becoming a successful entertainer.

ASEPA to sue Presidency for more info on petition for CJ’s r...
55 minutes ago