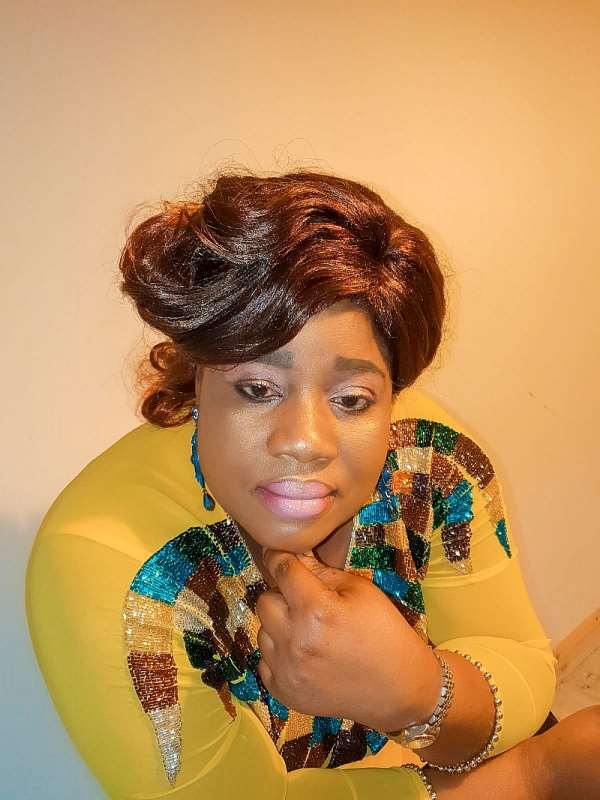 Ghanaian gospel musician based in London, Maame Kuukua is fully prepared to release her first album in November after 15 years of experience in the music industry.

Speaking in an interview with Attractive Mustapha, the musician revealed that she has been underground for 15years because of many reasons but she acknowledges that God’s time is the best and that is a key factor.

Talking about her album which will be released in the coming month, she mentioned that it consists of 7 tracks with a video for one of the songs which will be the headline album title “Ayeyi”.

She added that she gathered enough experience after releasing two singles to test the market and those experiences will guide her as she prepares for the official release of the album.