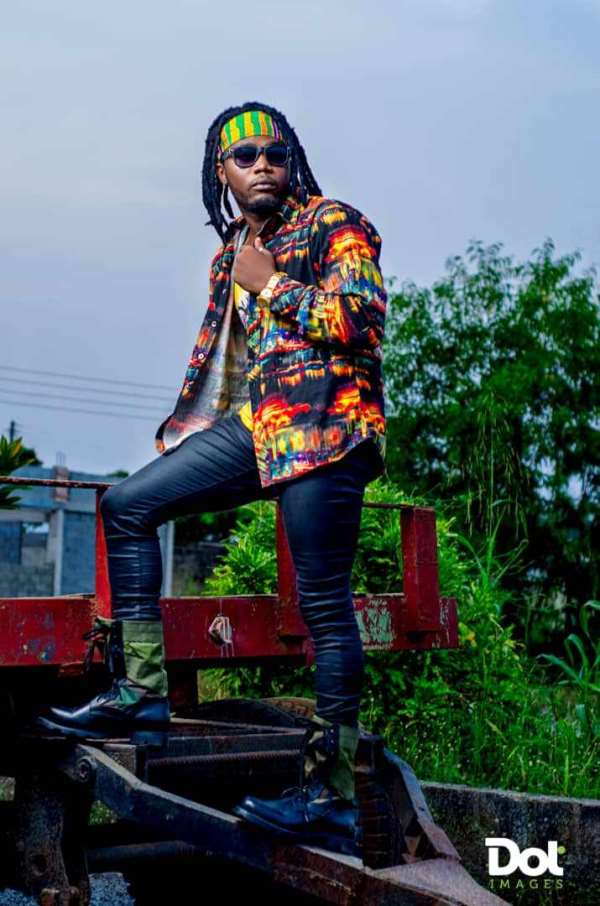 The tracks on the EP which consists of six amusing songs plus an intro, making it seven in total were first released around mid-year, but the full EP was released a few weeks ago.

According to the multi-award-winning artiste Kahpun, a native of Cape Coast, Ghana who is often referred to by fans as the “heart of Africa Reggae Dancehall”, he is fully prepared to follow up with his main album after he has well-marketed his EP which is aimed at introducing him to the public and creating an avenue for fans to know more about him before his main album.

“I released this EP for people to just get to know me and project myself and my brand before my album which is also halfway ready”, Kahpun said.

He added in a chat with Attractivemustapha.com, that because his EP intends to outdoor him and his style of music to the fans, he decided not to feature anyone on it.

Currently, he is promoting one song on the EP titled “Forgive them” which he classifies as people’s favorite.

The video is expected to be premiered on major TV stations like 4syte TV, Zylofon TV, Bryte TV, Ocean TV, GhOne, Maxx TV and others.