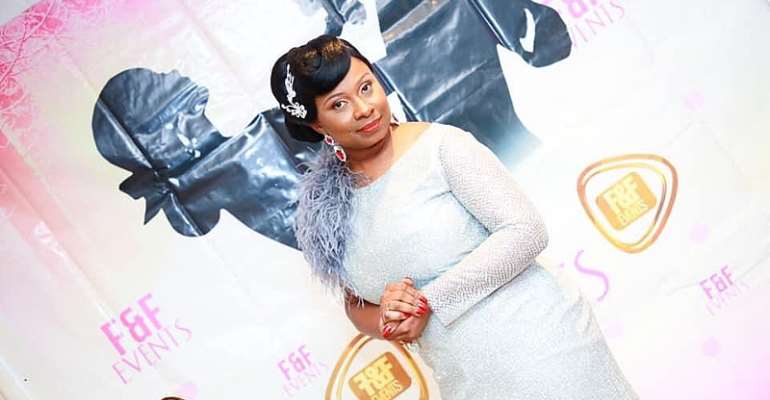 Akosua Konceptz, the organizers of “December to Remember UK,” also known as “ A night to Remember”, through the Chief Executive Officer Akosua Afriyie have released the official video promo for the 2019 edition of the event.

Last week the organizers launched the 3rd edition of the event at the Imperial Way Croydon with some selected media people to interact and suggest how to make this year’s edition successful which saw an appreciable number of media and entertainment personalities present.

During the launch, she assured fans that she will regularly follow up with updates of the event to the general public through the official pages of the event and her personal Social Media pages.

To fulfill her promise and also update the general public of how the event is unfolding, she has officially released the teaser with a video that gives more details of what the “night” is all about.