Netflix Boss Not Bothered About Losing 'Friends' And 'The Office' 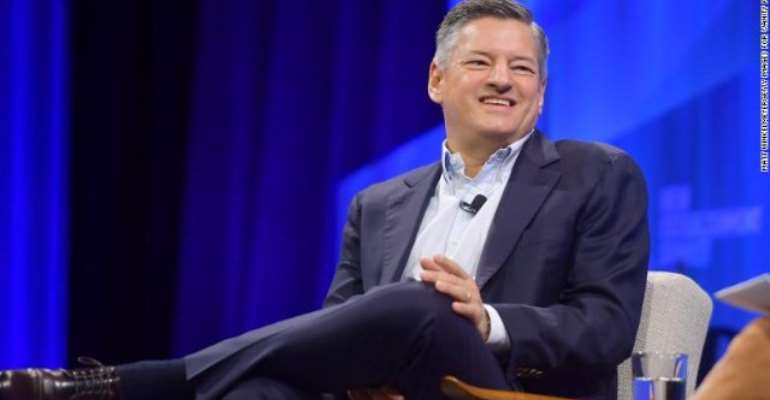 Netflix's chief content officer Ted Sarandos expressed no worry about subscribers leaving the streaming service when "Friends" and "The Office" are no longer being there for them.

While the notoriously numbers-shy Netflix has never put figures on how popular the titles are, Sarandos acknowledged -- and took partial credit for -- the "enduring success" of the programs, which have found new generations of viewers through Netflix.

"Library watching is part of the experience on Netflix, for sure, but the primary driver of why people join [and] why they retain is about having their favorite show on Netflix, which is increasingly and almost exclusively original programming," he told interviewer Katie Couric at Vanity Fair's New Establishment Summit in Los Angeles.

Sarandos admitted that while he would have "loved to have kept" the titles on Netflix for subscribers "we're also about change and keeping things fresh and we haven't had 'Seinfeld.' We're super excited about having that."

Netflix announced its acquisition of "Seinfeld" in September. The streamer reportedly paid roughly $500 million for the title but Sarandos wouldn't comment on the price tag.

Sarandos expressed no concerns over reaching the bottom of the company's famously deep pockets. Asked if Netflix could maintain its spending -- reportedly it's investing $15 billion on original content alone -- he was certain.