'We are all witches then' - Fella Makafui replies Ursula Owusu's comment 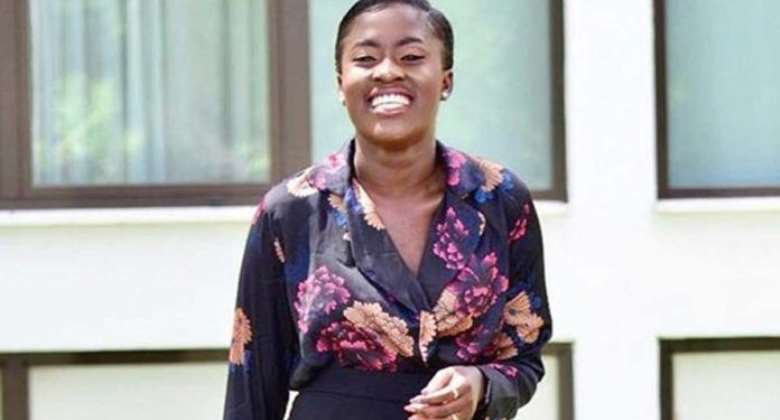 Fella Makafui has bitterly complained about the hardship in Ghana following a comment by Ursula Owusu.

Member of Parliament of the Ablekuma West constituency on the NPP ticket, Hon Ursula Owusu, has been reported to have said that, only witches are complaining of hardship in Ghana under the Nana Addo government.

The comment has sparked outrage among a section of Ghanaians including the young actress. Reacting to the report of the Minister’s comment on social media, the actress said “we are all witches then” and added laughing emojis.

Fella’s comment caught the attention of her colleague actress, Salma Mumin who also complained about the hardships in Ghana. Interacting with each other, Fella added that “business is really slow” whilst expressing her disappointed in Ursula’s comment.

Covid: It will be excellent to vaccinate 80% of the populati...
15 minutes ago