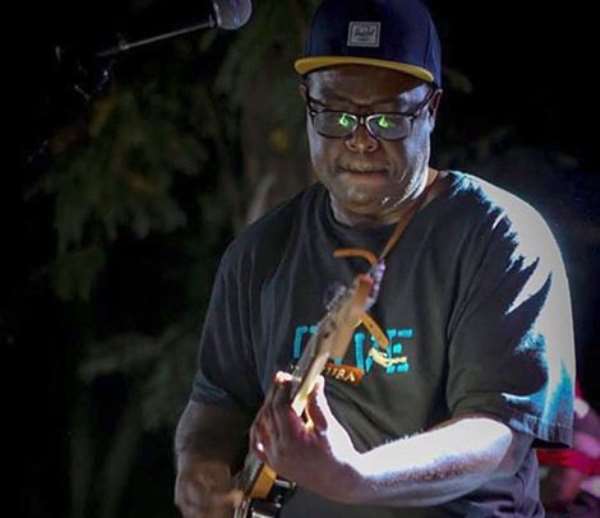 Known in real life as Michael Yobai, Lokal Krysis was the co-founder of the extremely talented Local Crysis band in 1990 that featured names like Rocky Dawuni, Kafui Dey, Yoofi Brew and Nana Fynn.

The band’s numerous gigs included playing at the Pan-African Festival of Arts and Music (PAFAM) in Accra, La Pleasure Beach and Music for Your Dancing Feet on Ghana Television (GTV) and at many Hall Weeks at the University of Ghana, Legon.

For his current stage designation, Lokal Krysis picked on the defunct band’s name, but with a different spelling, to continue the brilliant path they set out to chart.

His ‘Dangerous’ song is a mid-tempo, easy flowing song that initially puts the listener at ease with some lush and percussive keyboard intro. It however, flares into a wake-up call for people to unite and rise against treacherous leaders and governments who have little respect for the folks they rule.

Delivered in Pidgin English, a bit of Twi and Jamaican-style patois, the song doesn’t spare those in authority who have ‘abandoned the flock’ and those who are ‘living lives of opulence.’

His choruses are easy to catch and they easily draw the listener in to identify with the issues he tackles in the piece.

He was in Ghana last year to play a charity concert in aid of autism projects. He returned this year in June for a gig at the +233 Jazz Bar and Grill at North Ridge in Accra, where his music went down well with patrons.

Kindly listen to 'Dangerous' below
https://soundcloud.com/user-78153569/lokal-krysis_dangerous