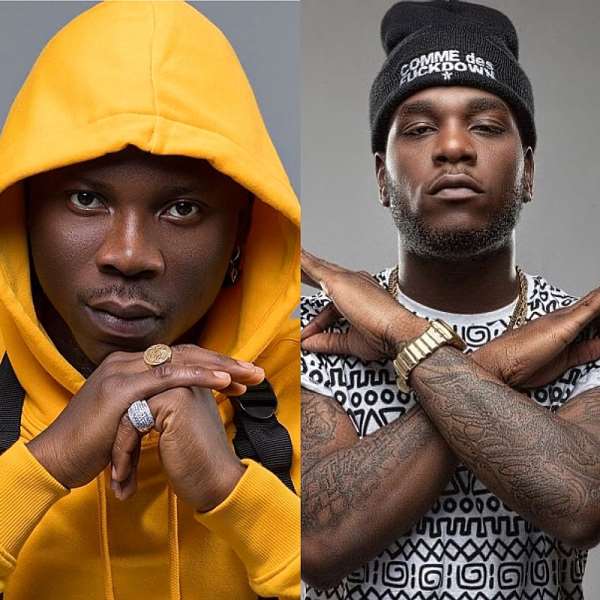 Stonebwoy and Burna Boy have just been announced as Major Opening Acts for Afro Nation GHANA Festival DAY ONE on December 27, 2019. Both global icons performed on same stage earlier this summer in Portugal for the European chapter of the festival which recorded over 22,000 attendees.

The 4-day Music & Arts Festival is not just star studded but a very well crafted long weekend rave with the inclusion of multi-nationals parading at Laboma Beach in Accra.

Being it’s maiden edition, Afro Nation GHANA officially stages from December 27th to December 30th this year as publicized across varied networks. As this year is the “Year Of Return”, it only makes a lot of sense that you get along with your family, friends and colleagues for this scintillating experience.

Afro Nation is an all inclusive music and arts festival meant to celebrate and eulogize African culture across various continents, not just Africa. Ghana has been chosen for the maiden edition during the Yuletide.

About 15,000 patrons are expected for this festival in Ghana but some entertainment pundits anticipate the numbers are very likely to shoot up. The 4-day festival is will celebrate different music genres amongst which are Afrobeats, Hiphop, UK Rap, Reggae and Dancehall on the serene coastline of Accra, Ghana.

PHOTOS: Ghanaians hit the streets of Accra for #FixTheCountr...
54 minutes ago