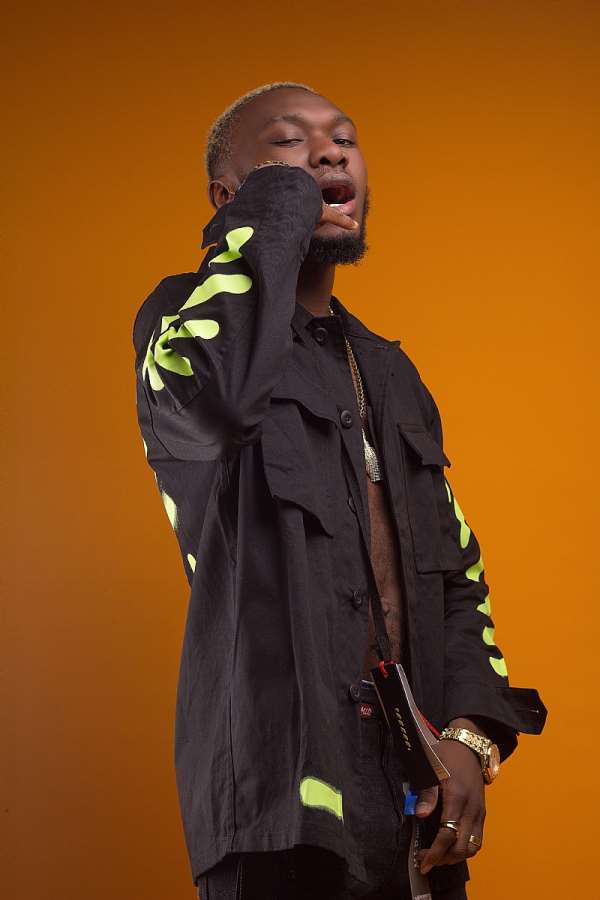 Teflon Flexx also known as the Northern badboy on Saturday October 19, 2019 scoops out some ‘hot stew’ with regards to performance at the just ended Shatta Wale’s ‘Reign Concert’ held at the Fantasy Dome, Accra.

The young artiste, who has performed on more than five major stages this year, was invited on stage by one of the music lords up North, Macassio, to thrill fans with his performance.

On stage, the artiste performed two of his hit songs dubbed, ‘Oreo’ which features Macassio and that of ‘Eskebelebe’, a song with Dopenation. The fans were enthused to sing along and cheered him up as a sign of appreciating his craft.

Speaking to an audience, he said, “This talent should be supported, his fusion of rhythms and style in his music is on point. Teflon needs stages like this to exhibit his versatility and prowness”

He has released hit songs like, ‘Murder’, ‘No Foreplay’, ‘Eskebelebe’, ‘Oreo’, ‘Keep on trying’, ‘Sex for grades’ and yet to be released bangers

About 2019 Reign Concert
Reign Concert, an annual musical event organised to celebrate the dancehall legend, Shatta Wale’s birthday which is on October 17. This year’s event was to launch his new album dubbed ‘Wonder