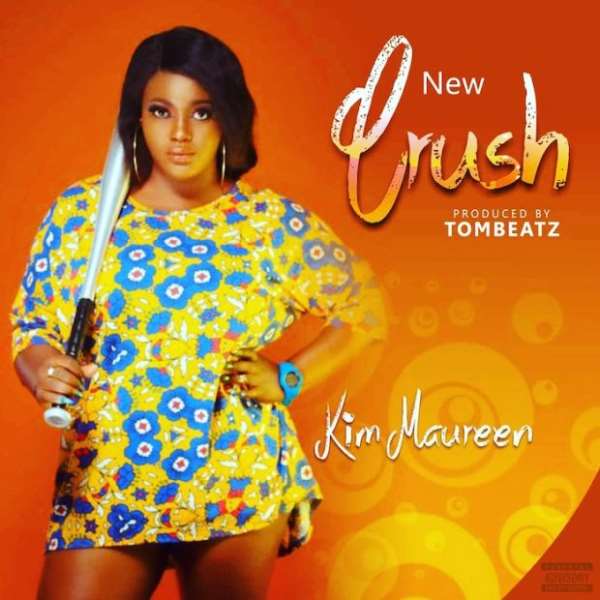 "Yeah, Mr. Kwarteng is my new crush but not what you are thinking. He is my new crush and he has been my crush even before I met him. This song is an honor to him and he is the inspiration behind my new crush song,” she told Sammy Flex in an interview.

Watch the official video below: