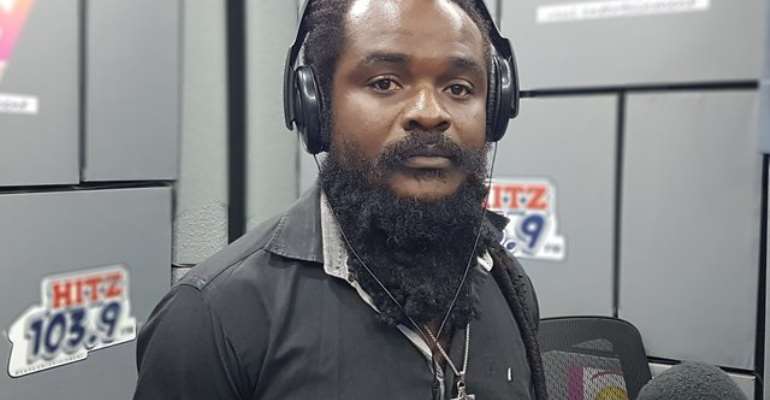 Reggae and dancehall sensation Ras Kuuku has compared his latest album, ‘Kuntunkununku’ to that of the legendary ‘Pae Mu Ka’ album of Obrafuor.

The ‘Pae Mu Ka’ album, which was released in 1999, has been adjudged by many as the greatest hiplife album in the country’s music industry.

The ‘Pakum Style’ singer in an interview with Mercury Quaye on Hitz FM’s Daybreak Hitz, Friday stated, “talk of albums in Ghana, I will compare my ‘Kuntunkunku’ album to that of Obrafour’s ‘Pae Mu Ka’.

To support his comparison, he further said, “just as one cannot skip a song while listening to the Pae Mu Ka’ album, it is the same way none of the songs on my album can be skipped and that makes my album the second-best of all time.

“This is because all the songs on my album are as good as was the case of the ‘Pae Mu Ka’.”

The ‘Kuntunkunku’ album after its release in September this year has received massive airplay and has hit songs like ‘Holy Girl’ and ‘One Africa.’

It also has great collaborations with acts like 2015 BET award-winner, Stonebwoy and Samini.