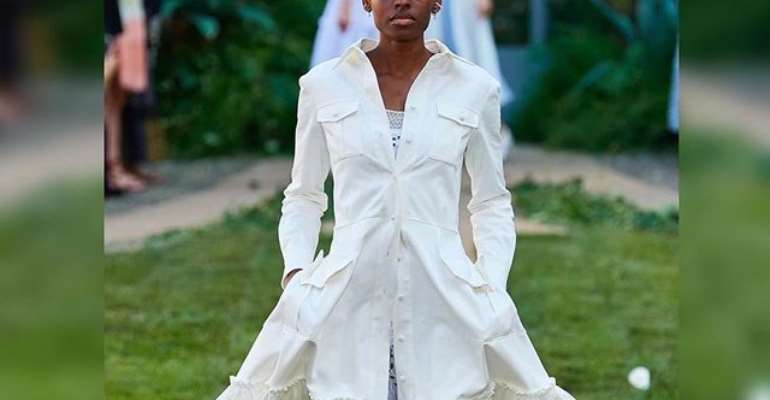 Model Victoria Michaels is the only black model that hit the runway at the 2019 Milan Fashion Week for designer Luisa Beccaria.

The international model who is signed to a South African modelling agency, ‘Boss Model’, however, said the designer initially rejected her in 2018 when she auditioned for the show.

Recounting the event on ‘The Gist’ on JoyNews with MzGee, she said although she did not let the initial unpleasant reaction from the fashion brand get to her, it was surreal to get the opportunity.

She was the only chosen black model among the over 300 black models who auditioned to hit the runway in Milan.

“This season after I did my first fitting my booker calls me again and say they want you to come and do a second fitting, I was surprised because I thought the first outfit, I fitted was perfect. I think the head designer liked it. I didn’t know why they called me for a second fitting,” Victoria Michaels said. 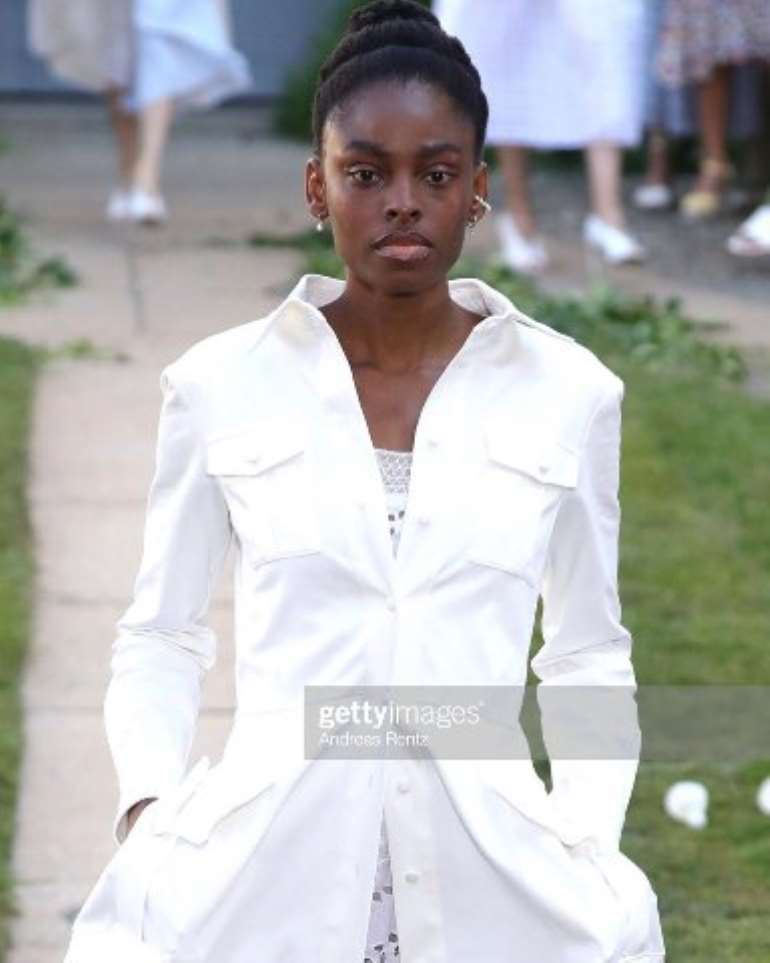 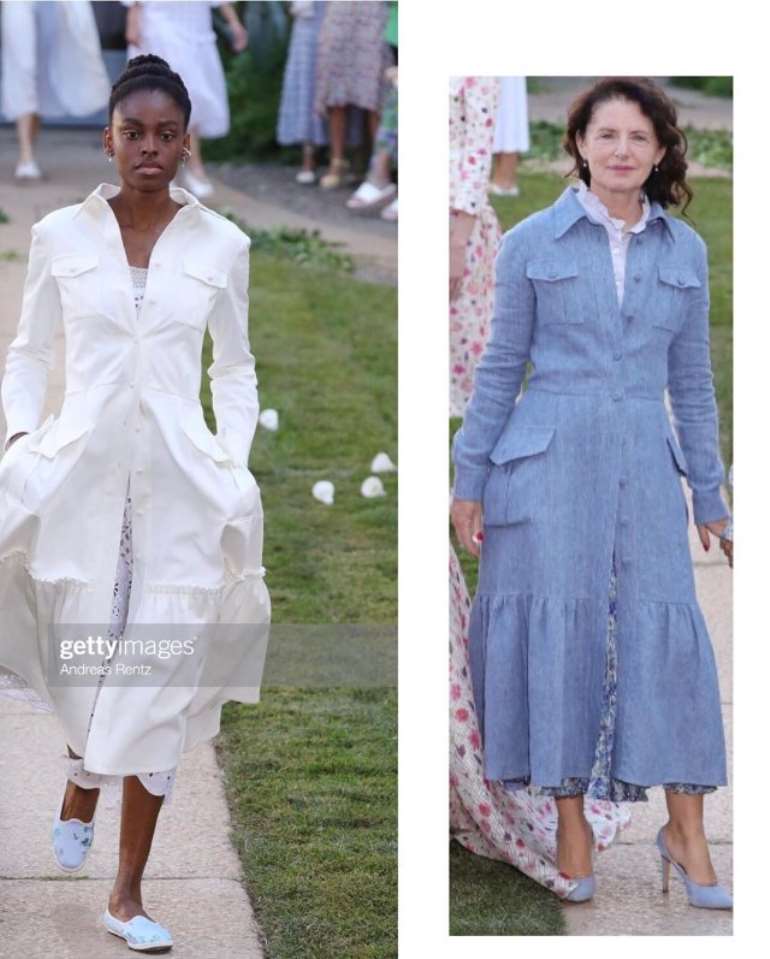 Victoria who is an awarding winning model, a philanthropist and CEO of Africa Literacy Development Initiative disclosed she was not intimidated by her feat as the only black model at the Milan Fashion Week. 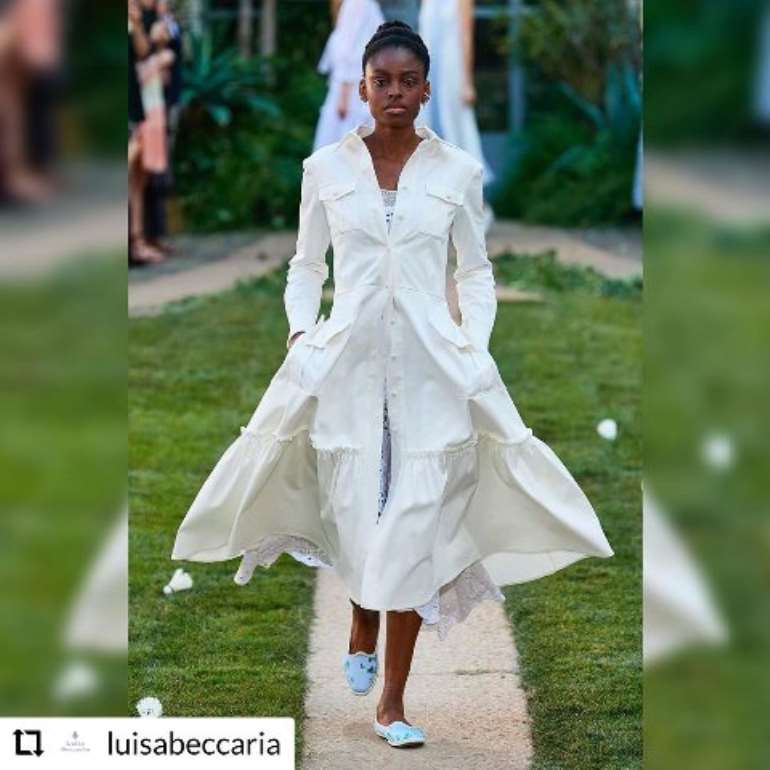 “So when my booker called me that the client has the option you for the show, ‘I said no ooo’ you kidding me what are you telling me right now,” she added. 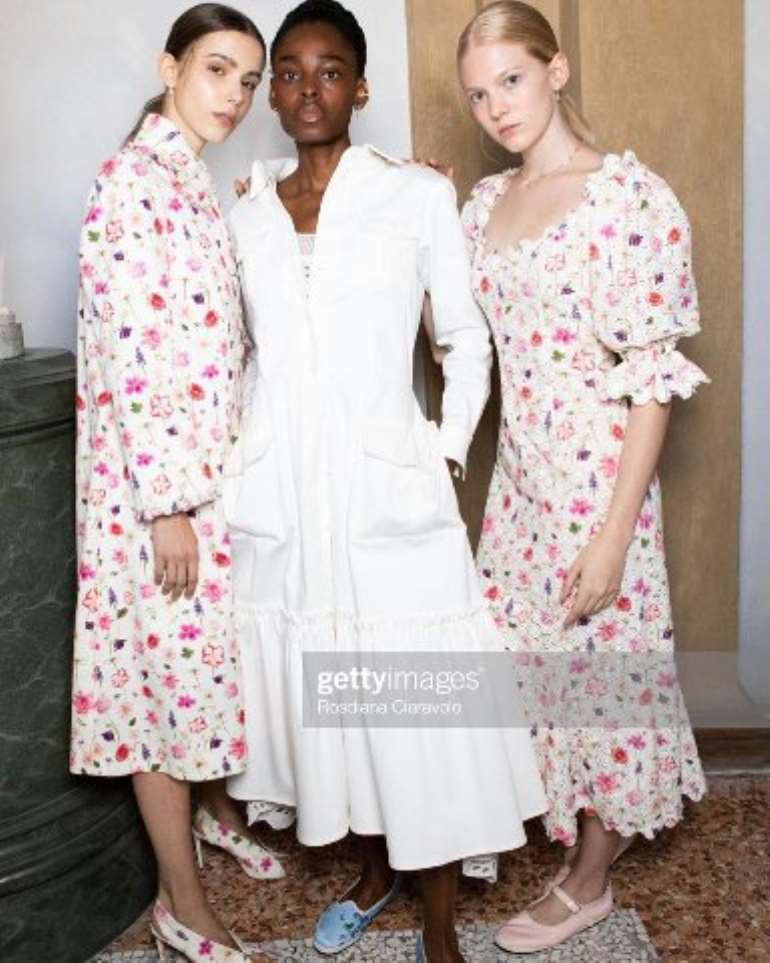 Victoria Michaels with other models at the event