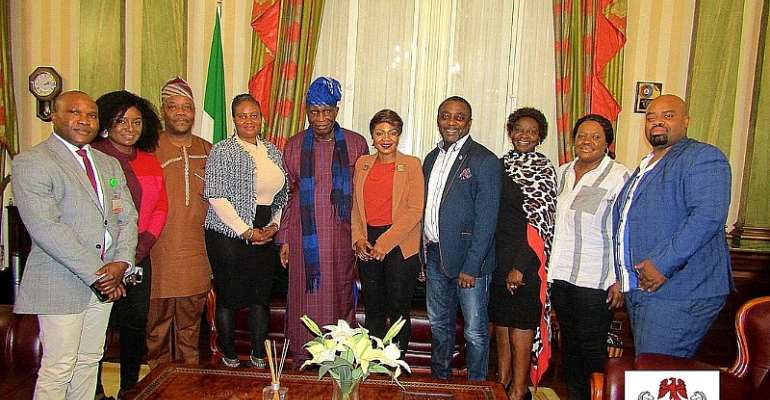 Organizers of Nollywood, Entertainment & Leadership Awards have officially released the nominees list for the 2019 edition of the event.

NELAS Awards is a platform that brings both celebrities and leaders in various career fields under one roof and celebrates the achievements of well-deserved Actors, Musicians, Leaders and individuals that stand out in the community for their achievements.

In a post on social media, cited by Attractivemustapha.com the CEO of NELAS Awards Danny Erskine cautioned critics that the nominations are based on works submitted. This means that if your works were not submitted and it is an underlining reason not to be nominated or given an award.