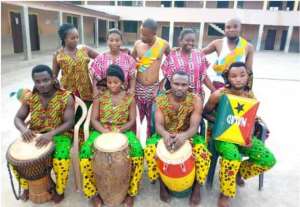 The Ghana Dance Association has inaugurated its new executive members.

The event held the Center for National Culture (CNC), Accra saw the night characterized with a sensational dinner and a fundraising concert featuring very popular and prominent folk bands, acrobats, cultural troupes and other dignitaries.

The occasion was also marked with traditional folk music, drumming and dancing performed by a ‘fully charged’ group from related dance troupes.

They exhilarated the audience with the typical native dance of “ Kpalongo” - a popular dance performed by the Gas.

The newly elected executives of the association were officially introduced to the gathering. They are:

The President, Nana Dadzie, in his remarks, urged all member groups across the country, to take the association's capacity building programmes and workshops very seriously and repackage their groups for better promotions. 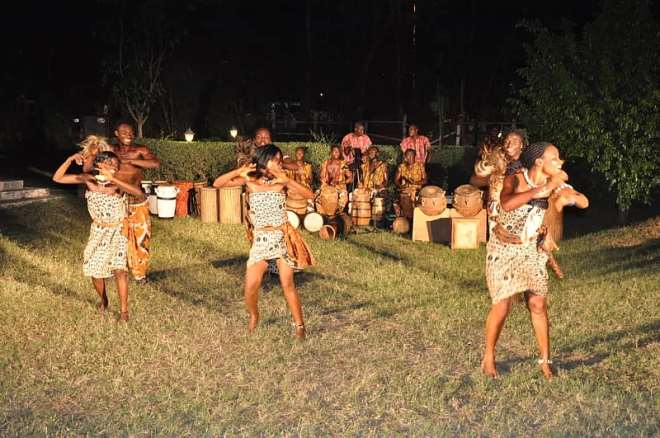