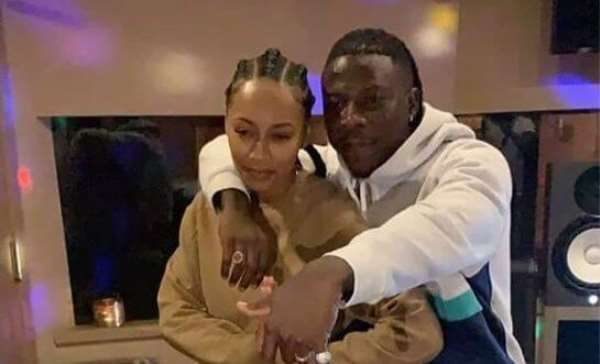 Stonebwoy is currently on his Canada & USA tour and he has put up splendid performances at two venues so far, Columbus and Houston.

From the video and photos making rounds on the Internet, Stonebwoy and Keri Hilson had a studio session together and after making the song, they both decided to goof around a bit.

Keri Lynn Hilson is an American singer, songwriter, vocal arranger and actress. She was born and raised in Decatur, Georgia and spent most of her youth working with producer Anthony Dent as a songwriter and background vocalist for several R&B and hip hop artists.

Watch the studio session below

FixingTheCountry Movement to march in support of Akufo-Addo'...
24 minutes ago