I'm Grateful To My Ex For Dumping Me — Kofi Mole 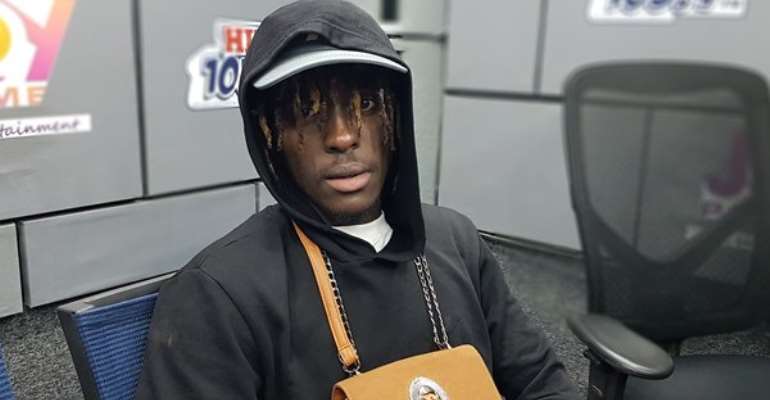 Rapper Kofi Mole says he is always thankful to his e x-girlfriend for breaking up with him.

Speaking on The Gist with MzGee, he revealed that his hit song ‘Don’t Be Late’ was birthed because of the heartbreak.

According to the artiste, the song, that has gained him more popularity than he expected, was recorded within an hour after he walked into the studio to nurse his broken heart.

Although he did not see it before, Kofi Mole said that he believes the breakup is a blessing in disguise.

“I’ve always been thanking her for it, she made me someone I’ve always dreamt to be,” he added.

The rapper alongside ‘Don’t Be Late’ has released four other love-inspired songs on his debut EP, ‘Aposor Love’.

He told Mercury Quaye on Daybreak Hitz on Friday, that ‘Aposor Love’ captures the feelings and thoughts of a man stuck in a relationship, he cannot leave the relationship he has worked hard to build.

"You want an out but something is holding you in it,” he said.