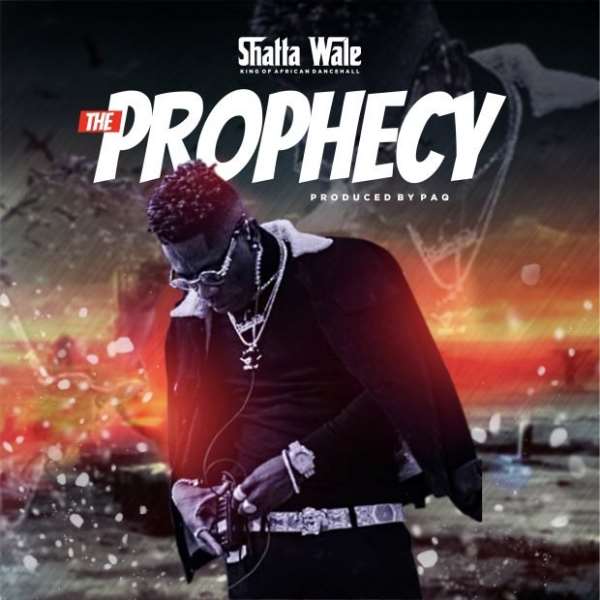 The song highlights some of the societal issues bothering the youth in the country.

The artiste had many people from his community holding placards with some of the things they felt was hindering their progress.

These issues Shatta Wale said has angered the people and they are willing to rise up against their ‘oppressors’.

Placards with inscriptions ‘like from the ghetto we rise up’, ‘youth arise’ and ‘read Psalms to Exodus’ were also on display

Shatta Wale said he has had to call his boys to cool down on some occasions adding, “who said Shatta Wale no be governor? Like if eno be me, you go see war war, boys bore, I dey talk to them e just be one call.”

He added people would see a miracle in 2020 stating that when he says it people just think its parables.