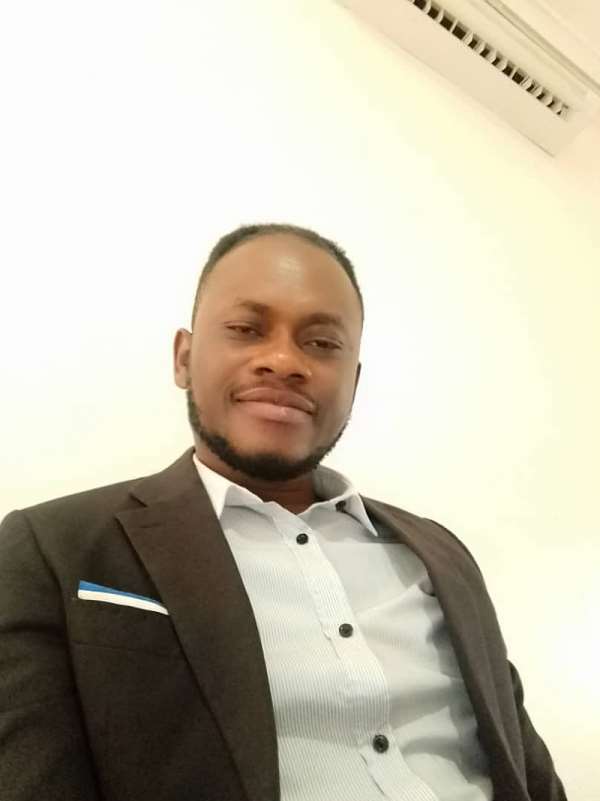 *BIOGRAPHY*
Kwadwo Boateng Collins was born in Obuasi, a town located in the Ashanti Region of Ghana. He started his basic education in Obuasi at the Lenclay Memorial School, he continued to Adansi Odumasi L/A JSS and furthered at the Agogo State College. Kwadwo Boateng Coxbi gained admission into a Teacher Training College but could not complete due to financial difficulties and other factors. He holds a certificate in Computer Hardware and Networking from NIIT. Coxbi acquired a Diploma in Journalism from the Institute of Business Management and Journalism and is currently pursuing a degree in Strategic Communication at the African University College of Communication (AUCC).

*EARLY CAREER*
He taught at the City Girls Vocational and Commercial School after leaving the Teacher Training School whilst doing production at Radio Mercury 91.5FM in Kumasi simultaneously.

He has also served as computer network installations consultant in several hotels and corporate institutions in Kumasi.

*RADIO LIFE*
Kwadwo Boateng Coxbi started his radio career at the then Asempa Radio in Akim Agogo in the year 2003 as an amateur until he moved to Radio Mercury where the full radio business began in Kumasi. He got the opportunity to join Radio Mercury through recommendation by popular Radio Personality Roman Fada now with Atinka 104.7FM in Accra. After a four year successful stay with Radio Mercury, Coxbi moved to Light FM 94.9FM, another Radio station in Kumasi. Due to his hardwork and dedicaction, he was appointed as the manager in the year 2012 until his employer transferred him to start a new Radio station in Accra now known as Vision1 93.5FM in 2014. Kwadwo Boateng had a short stint with Adom 106.3FM before moving to Zylofon FM where he works till date.

*WORK EXPERIENCE*
He has worked with a lot of musicians predominantly gospel artistes as well as many great personalities, the likes of Dr Kofi Anan of blessed memory, Mr. Kwame Kyei of Unity group, Thomas Frimpong, Agya Koo, Daddy Lumba, Obaapa Christy, Rev Ebenezer Adarkwa Yiadom can be mentioned amongst the lot.

*FAMILY LIFE*
Kwadwo Boateng Coxbi is married to Ghanaian Gospel Songstress Nhyira Betty and has been blessed with 5 children comprising of three males and two females. He has been married for a decade now.

*PERSONAL VALUES AND BELIEFS*
Collins Boateng also known as Kwadwo Boateng Coxbi is a Staunch Christian who believes in the existence of God, he also believes in helping the needy and the deserted ones in society.

"Do good and good will follow you, do not hurt people intentionally "Kwadwo always advises the people he comes across. He believes respect amongst men is reciprocal and so he respects anyone that comes his way whether poor, rich, young, old, family or a stranger.