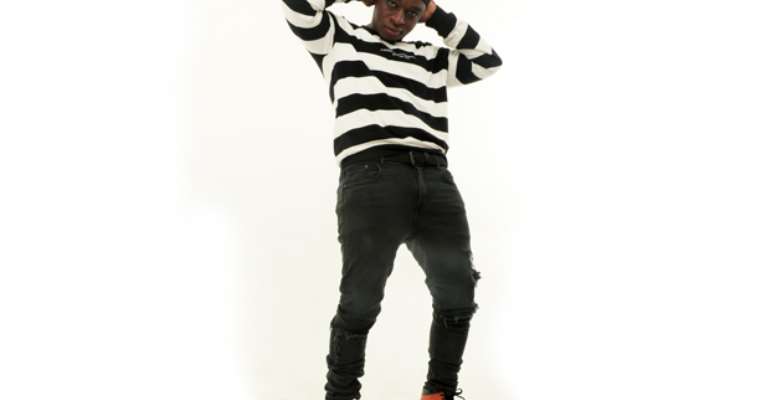 Music producers are no strangers to the Ghanaian music industry.

Veterans like Appietus, Hammer, Richie Mensah and Killbeatz have been reinstating their presence time and time again since the early 2000s.

Like artistes, producers are also pivotal to the music making process inasmuch as their unmatched prowess over audio has led to the elevation of countless top artistes in Ghana. In recent times, new age producers such as Juls and Guiltybeatz have created amazing sounds, subsequently boasting hit songs of their own. DREDW, the man in focus, is no different, as he aspires to do the same ‒ and even more.

Being a music enthusiast (mainly hip-hop) during his years at Mfantsipim School, DREDW's dedication and finesse earned him his first studio experience with 'Emcee Africa' champion, C-Real, whom he worked with until 2011. The following year, Ghanaian record label giant Lynx Entertainment chose DREDW as their in-house producer to follow in the footsteps of Richie Mensah.

Although much wasn't achieved, he said, “During the early stages of my career, I found myself around some amazing acts and that's what pushed me to go in strong!”

In November 2017, DREDW was finally out with his first commercial single titled 'Choco Milo'.

Versatile at heart, with a multi-faceted approach, DREDW can't be tagged as a 'single genre' producer. His pronounced methodology of producing has not only brought him this far, but together with some of the most accomplished artistes on the continent like Mr. Eazi, Edem, Ceeza Milli, Juls and others. With his music on all streaming platforms, be sure to check him out.