Meet 4GGY WAHNEY - One Of The Promising Lot of Ghanaian Artistes 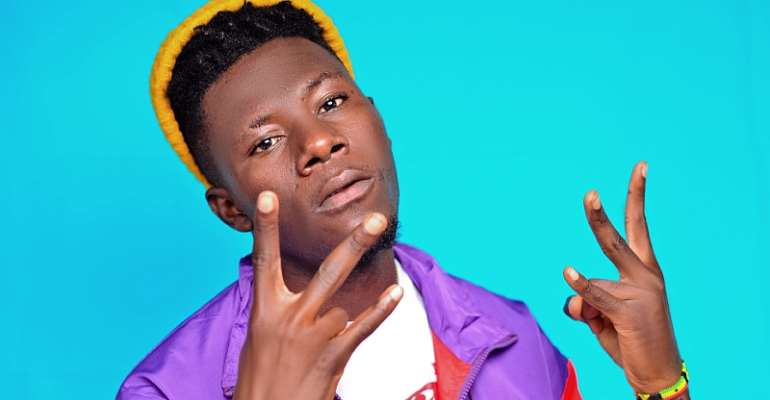 Ghana's art industry is on a steady rise on the back of the digital age, with a lot of rising new talents taking chances and creating new opportunities for themselves - 4GGY WAHNEY, a dancehall prodigy in his time - has to be one of the promising lot.

Music for 4GGY as he recounts, started in his high school years, where he would skip school, taking his best chances with every studio or producer that would give him the chance. His first ever song as he recalls was recorded by MadBeats, a song titled 'Killing Me Softly'.

From there, his love for the music craft and his steady learning prowess got him working as an engineer with his highschool senior - PHYLA at XLC studios in Tema, where he met one of the popular names in Ghanaian music today - Kwesi Arthur .

Growing as a young boy In the inner cities of Ashaiman (Zone 2), with a trading mom, and a dad who lived in the USA as a cop, he mixed well with the life of following passions, dreams that seemed too far to reach and everything in between.

He started his own movement at a very tender age in his music career, bringing together some of his trusted friends in a close knit environment dubbed 'the Zombie Movement', with a slogan they often chant when they are together - See no Evil, We Hear No Evil, We Speak No Evil.

Over the years, he watched the slogan grow to become a household term and a popular mannerism amongst almost every youthful person in the community, shooting up his influence and the demand for his music. This inspired him to release his major hit single 'Party Inna Zone 2', which was well accepted and enjoyed by the fans - he calls them his people.

4GGY WHANEY is on a mission to hit the charts, but he is currently riding his own wave hoping to become one of Ghana's top music exports like some of the people he looks up to - The Stonebwoys , The Shatta Wales , The Epixodes and the Jupiters. 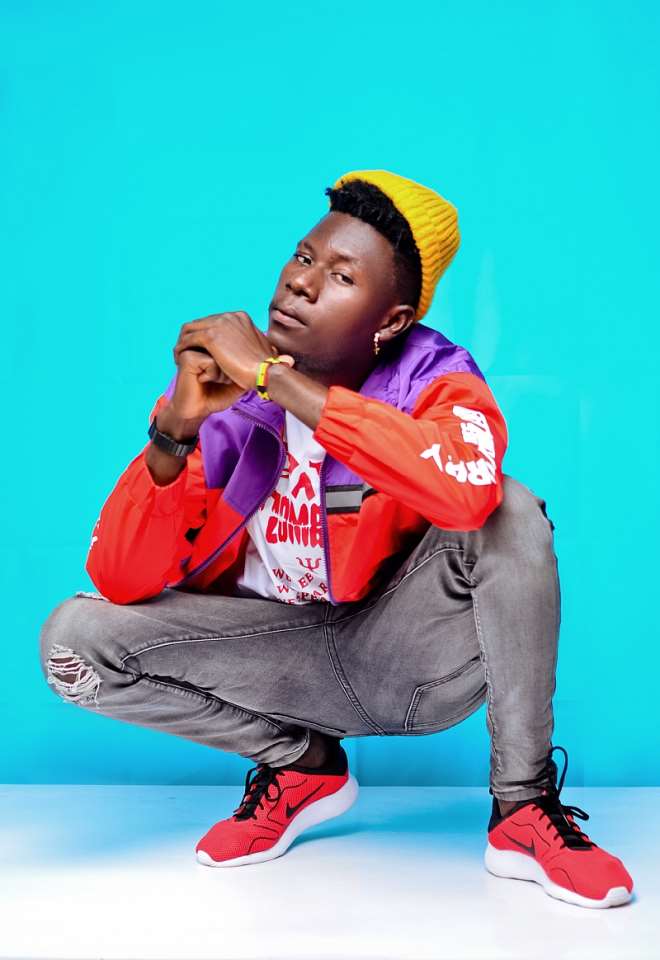 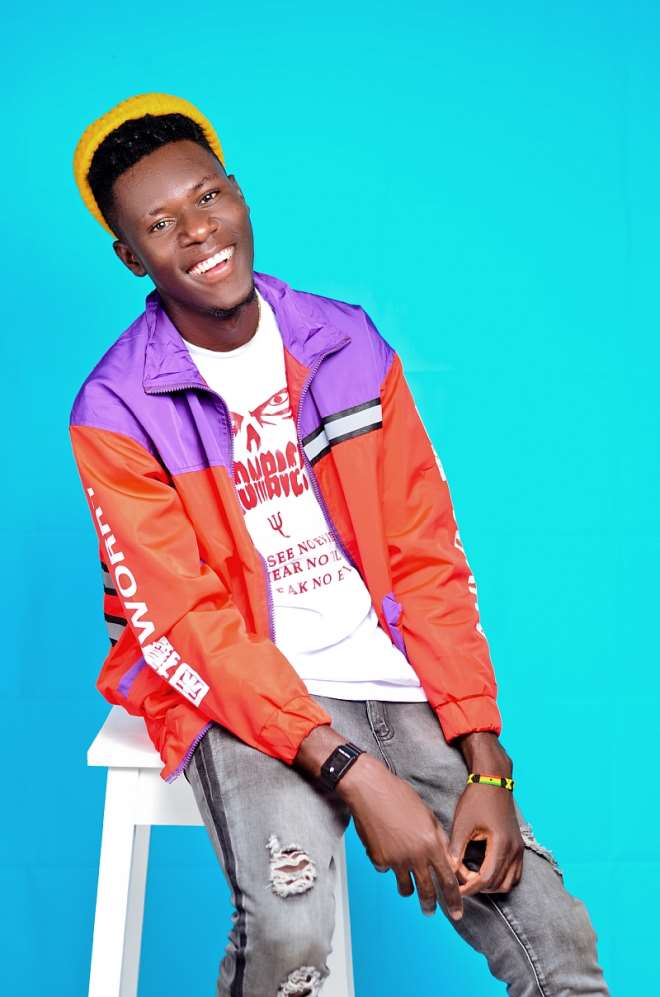 What Has "Otani Gyimifoc" Have To Do With Agyapa Royalties L...
51 minutes ago