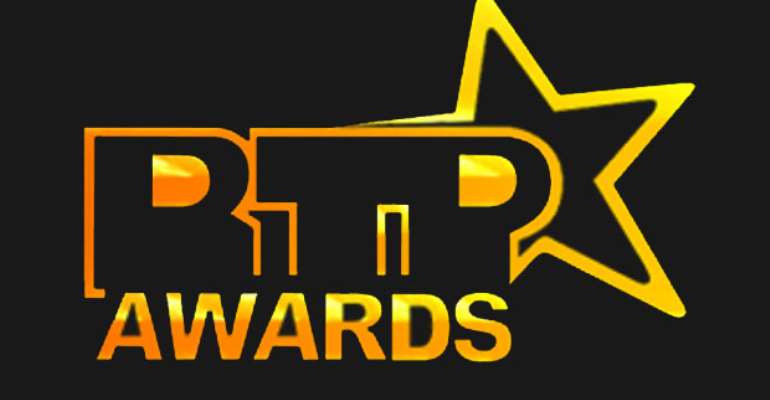 The ninth edition of the Radio & Television Personality Awards (RTP Awards) comes off this Saturday, October 12, 2019 at the Accra International Conference Centre (AICC).

The awards ceremony, which is being organised by Big Events Ghana, is expected to attract a tall list of industry professionals, with some picking up awards on the night.

It is aimed at rewarding personalities who have contributed immensely towards the development of radio and television in Ghana over the years.

A number of performing artistes have been invited to thrill patrons at the event which kicks off at 8pm.