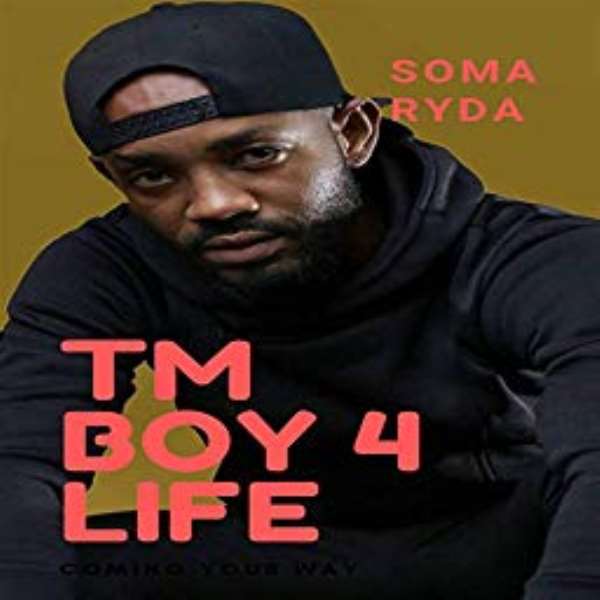 Soma Ryda has released an EP ahead of his debut album which scheduled to be released next year.

The new EP TM BOY 4 LIFE contains 6 tracks from the LP. He has been working his debut LP since 2011.

Sarkodie, D Cryme, Captain Planet are some of the artists who will be featured on this album.

His song "WINE YOUR WAIST" has been released on 100,000 radio stations, boutiques, restaurants and hotels in over 50 different countries.

His second single, "Sei Hor" is number 2 on the Tema music charts. It will be a blast this year and next year.