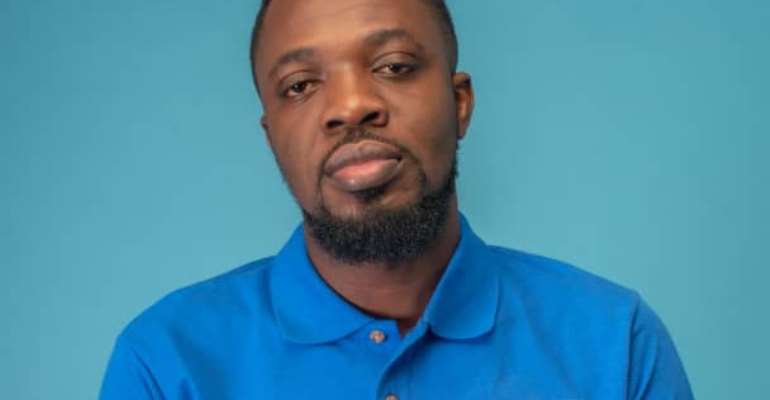 Nii Atakora Mensah, a content developer and writer in Ghana, picked up an award for the Digital and Social Media category of 40 Under 40 Awards 2019.

This award scheme seeks to throw its spotlight on the most influential and accomplished young business leaders under the age of forty from a wide range of fields.

Nii was honoured for assisting content creators to make money from their content on various platforms through MiPROMO Company Limited.

He has played a vital role in the success of many musicians and talents and also handles monetization and management of YouTube channels of almost 70% Ghanaian artistes and music distribution of musicians.

Even though he is referred to as the guy always behind the scenes doing magic; he has worked with successful artists such as Shatta Wale, Sarkodie, Stonebwoy, the late Ebony, Kofi Kinaata, Joey B, McBrown Kitchen Show, and others.

The winners were announced at Kempinski Gold Coast Hotel in a ceremony hosted by Berla Mundi of TV3.