Noble Nketia and his band to tour USA 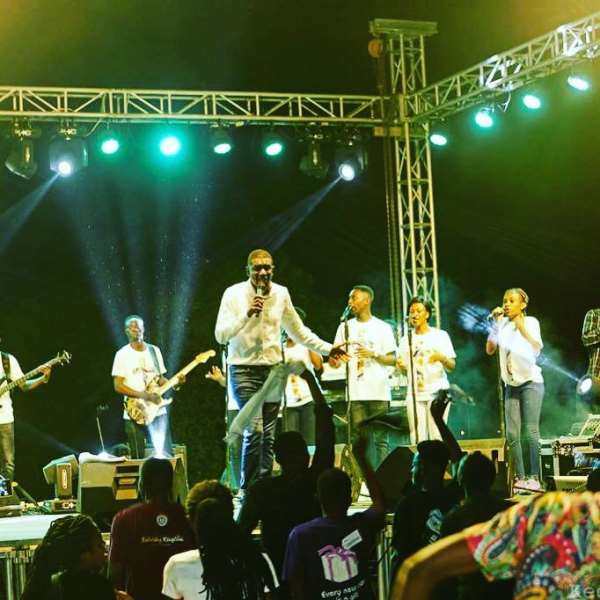 Multiple awards winning Ghanaian Gospel musician Noble Nketia is set to lead a tour to the United States of America with his band to perform at Afro Gospel show.

Afro Gospel show is an African show which is set to be held in major cities including Missouri, Virginia and North Carolina.

They said that this will be one of the memorable gospel show to mark the end of the year 2019.

They added that there will be a two days workshop before the main program in every State, to train people on Ghanaian dance and drumming.

Noble Nketia in a separate chat also said he will be performing and touring all the three major states with a band, backing vocalists and dancers.