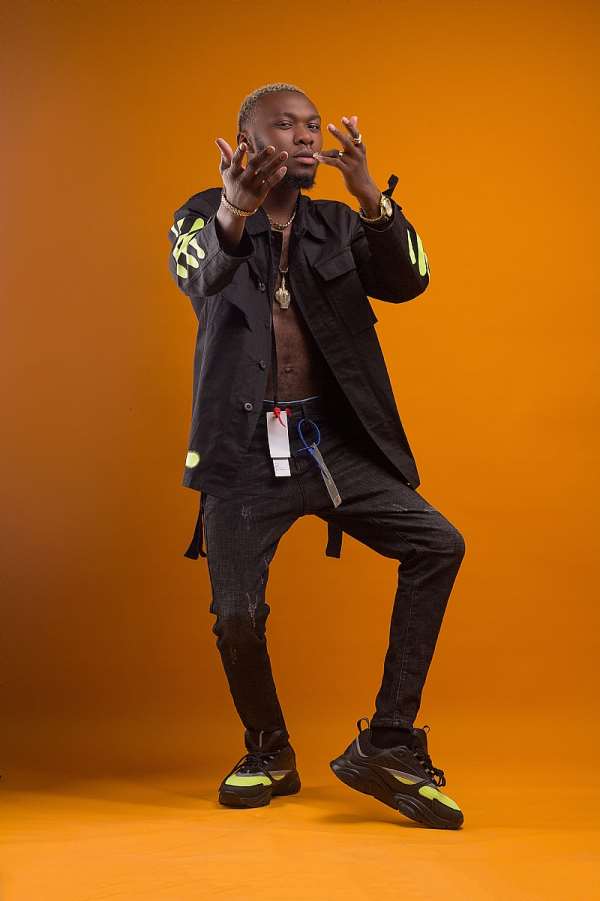 Teflon Flexx on Saturday at the Tamale Sports stadium, gave his fans the best of him with regards to his craft.

Speaking to an audience, she indicated that, “Teflon has a unique style and his tunes are always on point. His performance was dope. Everyone should watch out for him.”

He performed all his songs; ‘Eskelebele which features Dopenation, ‘Oreo’ ft Macassio and other dope tunes.

The artiste who has performed on major stages this year, recently released a new single dubbed ‘Keep on trying’ produced by A Town.

‘ Keep on Trying’ is not just a song but a whole journey of his life from a little town in the Upper East region of Ghana called Wiaga, where he had his education and upbringing from. It also celebrates a legend from Wiaga called Abolik Kwame a local musician who Teflon Flexx took a hook from his song to inspire the youth to keep on trying and working on their dreams.

On the cover of the single, Teflon depicted a monument in the town centre of Wiaga. ‘Keep on Trying’ was sung in both Bulsa and English.

The song will be available on all music online shops soon.