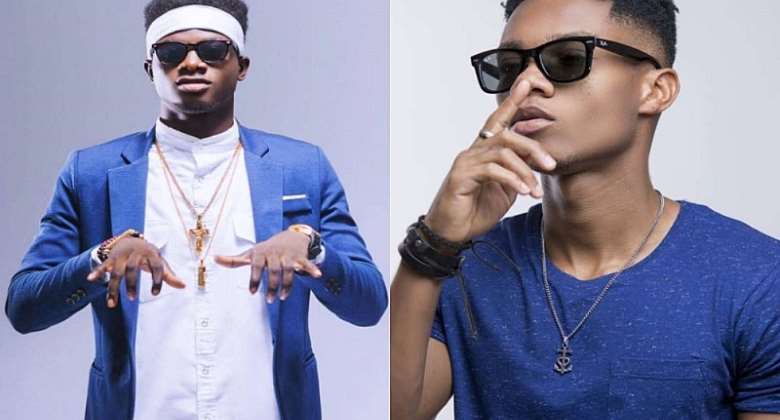 The musical concert to climax this year’s Odwira Festival will take place this Saturday, October 12 at the Aburi Botanical Gardens.

Artists billed to thrill patrons include Kuami Eugene, Kidi, Adina and Dope Nation. They are expected to delight fans with their danceable songs which will turn the venue into a dance hall. There would also be a talent hunt show on the night.

According to the organizers (Fablinks), this year’s event will deliver back-to-back performances from all the artistes billed for the event.

They added that Hon.O.B Amoah, MP for Akwapim South will be the guest of honor.

Kidi is expected to rock the stage with some of his hit tracks such as ‘Odo’, ‘Adiepena’, ‘Thunder’, ‘Never Again’, ‘Say You Love Me’, and Sugar’ whiles Adina, Kuame Eugene and Dope Nation would also dazzle patrons with tracks such as Cofusion, Makoma and Zanku .

The Odwira Festival is mainly performed by people of Akuapem, Akwamu and sometimes the Akyem. The Odwira celebration begins at the end of the 40-day meditation period by chiefs and elders of the traditional area.

Six weeks to the festival, a ceremony called “Adae” is performed at the Adontenhene’s palace, highlighted by ban on drumming and noise-making, so that the gods can rest while people fortify themselves spiritually and materially for the celebration ahead.

All Adonten stool houses in the towns and villages perform their own ceremonies before coming together for the grand Adontehene Odwira at Aburi-Ankaase.

Hottest Photo Reports
Catch up with all the political quotes from our politicians.
Advertise here
More Coming Events
ModernGhana Links
Bayview Village to host Wendy Shay for Heat Rave concert on Saturday
Season two of Naa GaDangme showing on TV Africa
Viewers Choice Awards comes off today
Westside London Hills to honour celebs from western region
Ferty Felix Nominated For Best Blogger Of The Year At Glam Style Awards
Danny Lampo to perform at the biggest afrobeat party in UK with Okese1
Ghanaian creative talent leading the fight against malaria with launch of ‘The Underestimated Villain’ film
Anticipations rise as Latif Abubakar's play 'Something Must Kill A Man' is set to stage in 7 days
Miss Malaika 21: Who makes it to final 20 as voting codes released
TOP STORIES