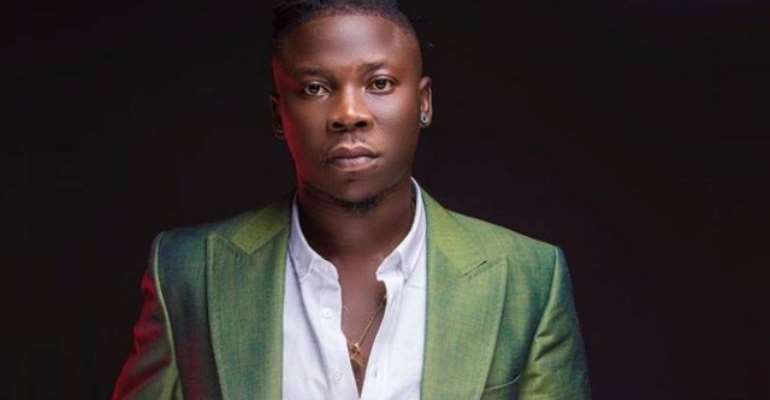 Stonebwoy has made a passionate appeal to the government to invest in the creative industry since it’s a huge avenue for job employment for the youth.

Stonebwoy said, “there are so many job opportunities to be created through creative arts”.

Stonewbwoy was invited as a guest speaker at the launch of the Youth Employment Agency’s Job Centre.

There is so much job to be made around even the creative arts. Me as I roll out here at least I can count up to not less than 10 of people who are employed around me just to keep me running; devoid of the production, devoid of the managerial and all these things” he said.

”These ones create opportunities for people to put monies in our pocket. People print my T-shirts in the North, in the west and the East, people create BHIM fanbases and they sell stuff over there to eat and fend for themselves. I do not go attacking them whatsoever because this is what we can also do indirectly” he added.

”So we’ll just urge that the government would also look at the creative art sector beyond the artisan or whatever because it creates employment for people as well,” he concluded

Watch Stonebwoy speaking at YEA below

FixingTheCountry Movement to march in support of Akufo-Addo'...
39 minutes ago