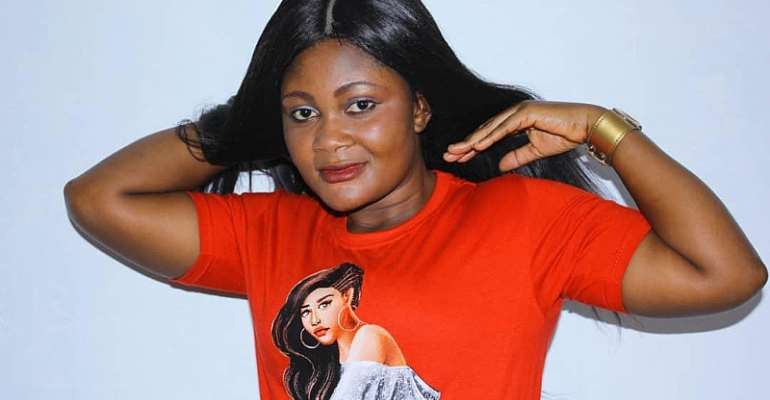 A talented female singer Victoria Owusu Serwaa, known on stage as Vickey Brown, says she is poised to leave noticeable footprints in the country’s music industry with well-rehearsed and thought-provoking lyrics for all Ghanaians.

The 24-year-old nurse says music has always been her talent is positive that through her music, people will learn useful lessons and draw lots of inspirations from them for the betterment of society.

Her debut album titled “Nkontompo” is set to hit the airwaves with a bang owing to the angelic voice and powerful message mixed with classical rhythm which will definitely catch your attention after listening to songs on the album.

The danceable tune of Nkontompo song is out now and will move you to replay the song over and over again.

The “Nkontompo” song was produced by Pharynx Beatz.