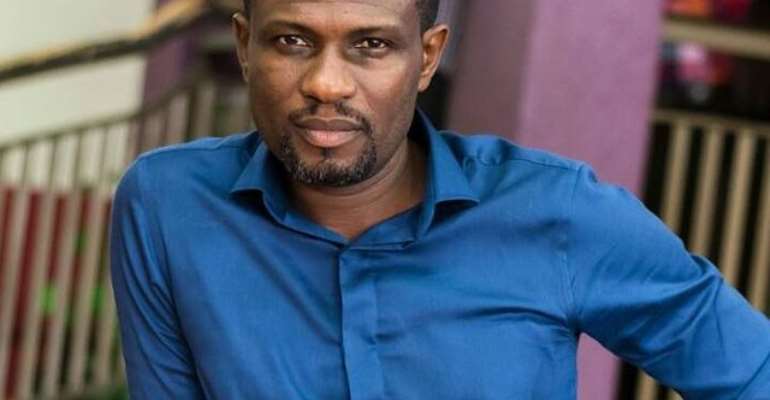 President of the Creative Arts Council has revealed that his outfit failed to build the ultra-modern studio they had promised because of the perception of industry persons.

According to Mark Okraku Mantey, many industry persons are more excited and in support of the film village than the building of an ultra-modern studio.

He told Andy Dosty on Daybreak Hitz on Hitz FM, that “the majority of people who spoke at the time didn’t show much interest. Maybe some of them had the interest but it didn’t come out strong, to let us know, whether it should happen or not.”

A year ago, the president of the Creative Arts Council had revealed that, the government had released some funds to be channelled into many things including management and the building of a studio before the end of the four-year-term of the governing New Patriotic Party (NPP).

The studio he said, would have many facilities in it including a lounge for visitors, a rest area and some offices.

However, Mr Okraku Mantey told Andy Dosty, on Wednesday, that some music producers like Appietus, had kicked against the idea, labelling some ideas into it as outmoded.

Other producers including David Kwamena Bolton, popularly known as D'Kaybee, were not against the idea but had not extended their support to it either.

Zapp Mallet, Kaywa and some others who were in support did not make their voices heard, Mr Okraku Mantey said, adding the voices of those against the building of the studio were louder.

“You don’t want to go and build anything the industry would not patronise and then it comes across as you just built something just to make yourself happy,” he stated.

The idea, Mr Okraku Mantey said, has not been thrown out completely and can be revisited when the people begin to show interest but the Council, for now, is focused on achieving its other tasks.